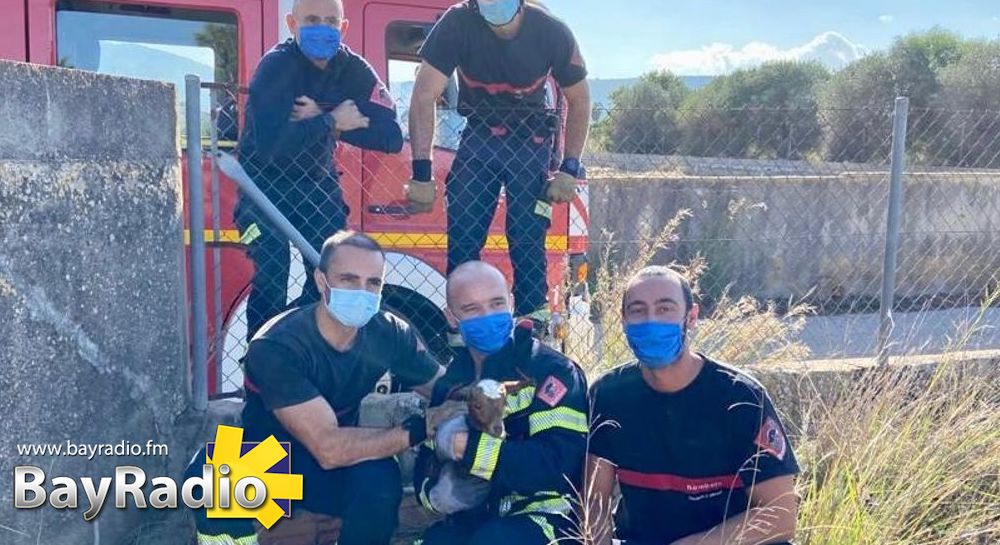 A baby goat has been rescued from an underground pipe under Denia’s Camí Vell de Pego, where it became trapped on Monday.

Firefighters arrived at the scene after passersby heard the animal bleating helplessly.

The emergency team initially tried to push the goat out by inserting a smaller pipe further down the section.

Eventually, a firefighter entered the pipe himself and reached the baby ruminant who had become separated from a nearby herd.

The young goat had been ‘swallowed by the earth’, according to its pastor.

Firefighters confirmed to Levante that the underground pipe had been converted into a trap for animals.