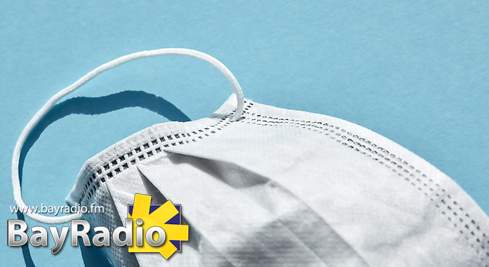 Spain’s minister of the treasury said the move avoided the risk of ‘multimillion’ fines from Brussels.

Sanitary masks will see their value-added tax (IVA) dropped from 21% to 4%, in new measures to be approved next week.

Spain’s minister of the treasury, María Jesús Montero, confirmed the government will approved a new royal decree including the measure next Tuesday.

It comes after the European Commission announced it would not take up proceedings against Spain despite the country deviating from European rules.

Montero said Spain would nevertheless avoid the risk of ‘multi-million’ fines from Brussels and drop the IVA.

She added the reduction of IVA would mean a reduction in overall price of masks – currently set to a limit of 0.96e – rather than an increase in retail value.

Last month, Montero said: “We are in contact with the European Commission because there have been different countries that have lowered the tax rate on the sale of masks to the public.

“We have asked if those countries that have done it are going to be sanctioned, or if they are going to allow the rest of us to do so.”

Montero added that Spain was one of the first EU countries to set a maximum price on sanitary masks.