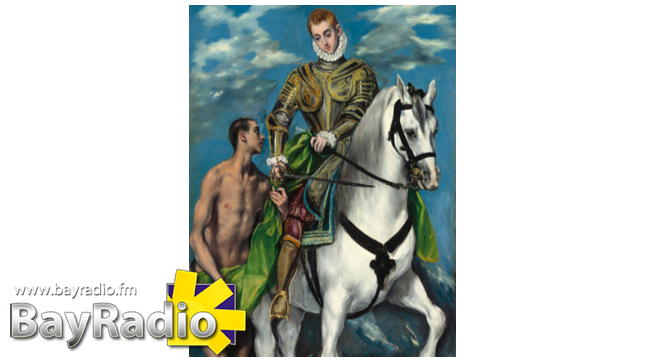 A series of warm days around 11th November is traditionally called the ‘veranillo de San Martín‘ in Spain.

27°C in Alicante – it sounds like the stuff of summer.

But the 25°C+ temperatures currently registering across the Costa Blanca are actually typical to mid-November, when the northern hemisphere enjoys a few days of warm before a temperature decline to winter.

This burst of hot air is typical in Spain, and called the ‘summer of Saint Martin’.

The saint’s feast day falls on 11th November – the time around which a burst of hot air is often registered in the northern hemisphere.

The saint is also famous among Christians for a hagiographic story in which he shred his cape in two, offering part to a naked beggar.

God rewarded him by sending a few days of warm to take the chill off a cold winter, according to weather blogger José Luis Escudero.