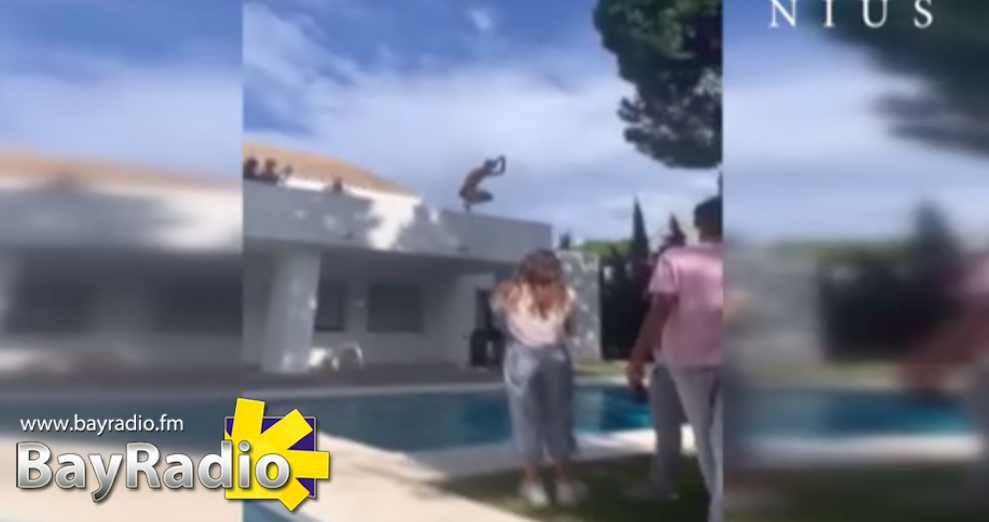 Marbella’s Policía Local have cracked down on a house party that laughed at strict COVID-19 restrictions last weekend.

A total of 23 people were fined for crimes against public safety for not wearing masks nor respecting social distancing.

Police shut the party down at 21.15 last Saturday night in the San Pedro de Alcántara area near Marbella.

The price of the penalty is not yet known, as the proceedings pass the Junta de Andalucía, NIUS reports.

The party united 40 ‘influencers’, and was organised by the HelloSaturday infuencer representation agency.

Influencers are social media personalities who make money by promoting brands through their photographs and feeds.

Influences came from different provinces – despite Andalucía locking down the borders of each municipality in the autonomous community.

The gathering also broke the rule of six, attendants did not wear masks, there was no social distancing, and the party was due to finish on Tuesday, meaning the curfew was also ignored.

Young influencers were said to have attended from as far away as Madrid, Tenerife, Barcelona, Valencia and Sevilla.

The organisers assured participants that health rules would be followed – including individual PCR tests – but videos of the event show evidence to the contrary.