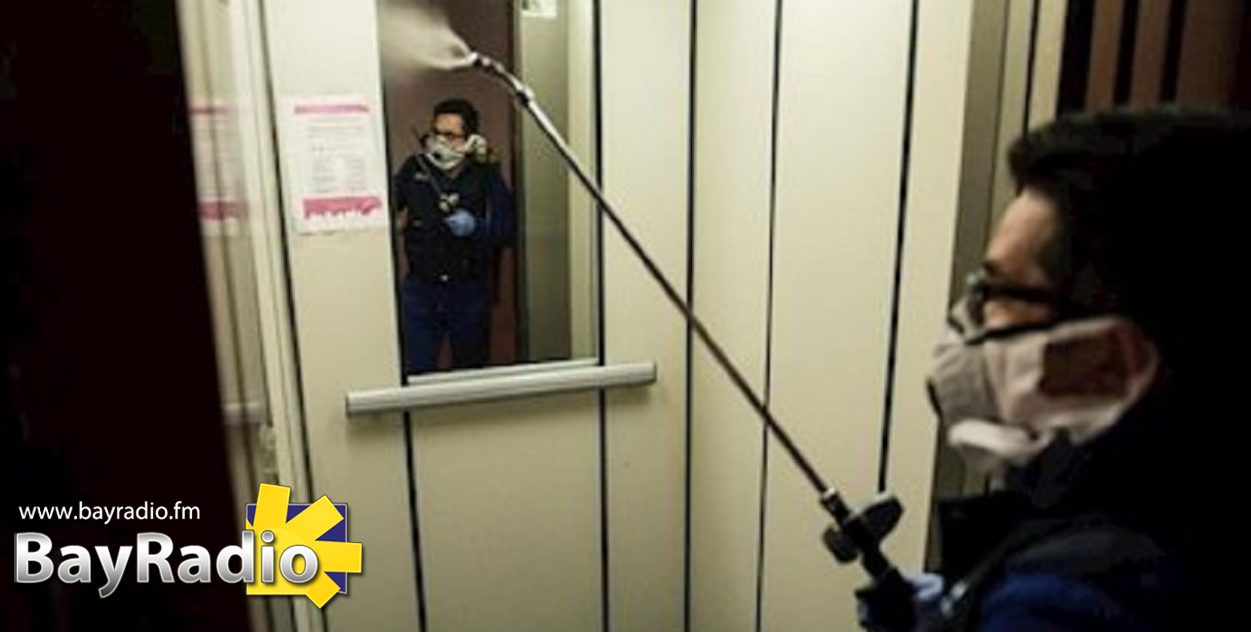 A lift invented in Denia claims to ‘eliminate’ traces of COVID-19 by using ultraviolet rays.

Denia is famous across Spain for its red prawns and Michelin-star chef Quico Dacosta – and it might just add lifts to that list.

A Denia-based inventor, José Roig, has just patented an elevator that claims to ‘eliminate’ COVID-19 by using ultraviolet light.

Once users have exited the lift, ultraviolet lights clean the interior of any traces of viral material.

Roig believes that closed public spaces are being ignored in Spain’s fight against COVID-19.

The 45-year-old runs a business designing, building and installing machines in the fruit-processing industry – his three-generation family company owns 40 patents.

He said the trade is ‘based on the pasteurisation’ of food products, in which ultraviolet light is used to kill germs.

While thinking about how to use this technology in the COVID-19 pandemic, he hit upon a curious fact: Spain is the country with the most lifts per capita in the world.

“We have more than a million lifts,” he said, according to figures from the Federación Española de Fabricantes de Ascensores (FEEDA).

His patended lift uses 200-220 nanometres of ultraviolet light to disinfect the closed space in ‘less than a minute’.

It also has a mechanism to close the doors and sound an alarm if social distancing is not being respected in the lift.

The inventor said Spain has the image of a country only of services and tourism, and wanted to highlight its manufacturing prowess.