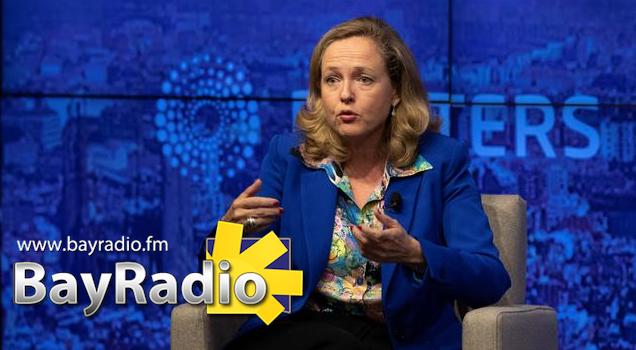 Economy Minister Nadia Calvino says she hopes that the European Union will soon resolve the issue of its budget and recovery package that have been blocked by Hungary and Poland.

Calvino said it is urgent that the budget agreement and the various documents relating to it are approved – the financial package includes €750bn for the coronavirus recovery fund.

Spain is entitled to receive up to €140 billion from the package but has recently said it would initially only accept around €70 billion due to the interest involved on loans for half of the total sum.

“It is urgent that the budget agreement and the various normative documents are approved,” she told reporters, underlining that Spain supported the key condition of the rule of law. “We hope the situation is resolved in the coming days.”

EU states had already agreed on the €1.1tn budget for 2021-2027, and the coronavirus stimulus package after a marathon four-day summit in July.

However ambassadors of the 27 member states meeting in Brussels were unable to endorse the budget because Hungary and Poland vetoed it.

The EU is currently investigating both countries for undermining the independence of courts, media and non-governmental organisations which threatens to cost them billions of euros in EU funding.