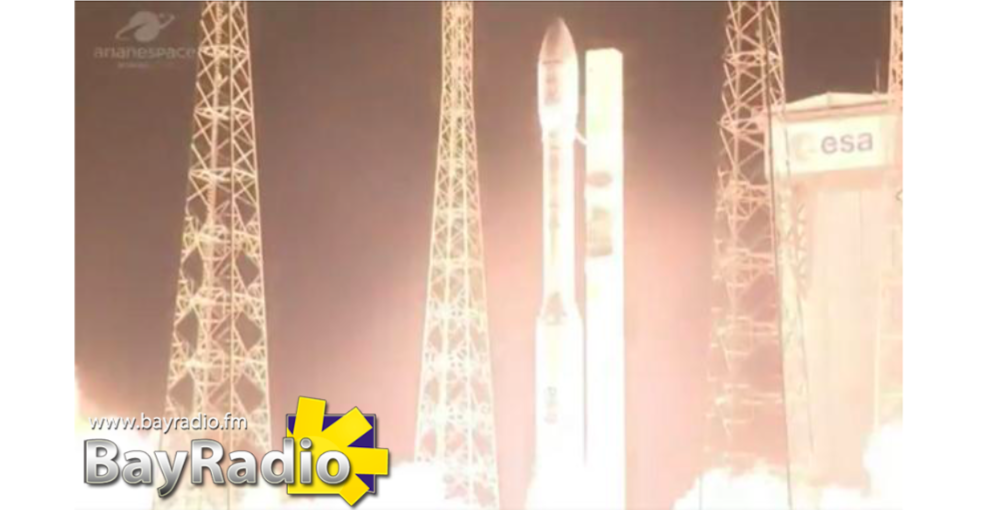 Satellite Ingenio was set to be a ‘milestone’ in Spain’s aerospace engineering industry.

The ‘Vega’ rocket launched by the European Space Agency (ESA) has failed just 8 minutes after launching around 3am this morning.

Vega was to transport the Spanish Ingenio satellite and the French Taranis satellite – but the mission has failed.

An ESA press release said the mission was ‘lost’ just minutes after lift off.

“Eight minutes after liftoff of Vega mission VV17, following the first ignition of the engine of the Avum upper stage, a deviation of trajectory was identified, entailing the loss of the mission. Telemetry data analyses are in progress to determine the cause of this failure.”

The launching of Ingenio was to be a milestone for the Spanish aerospace industry.

Spain led the construction of the rocket, and was to take charge of using it to observe the earth over the next few years.

ESA said it will hold a press briefing to discuss the failure from its base on Kuru, in French Guayana.

Ingenio was set to break-off from the Vega rocket 54 minutes into the journey and begin a heliosynchronous orbit around the earth – at 670km altitude.

Its mission was to observe the earth for the following seven years.