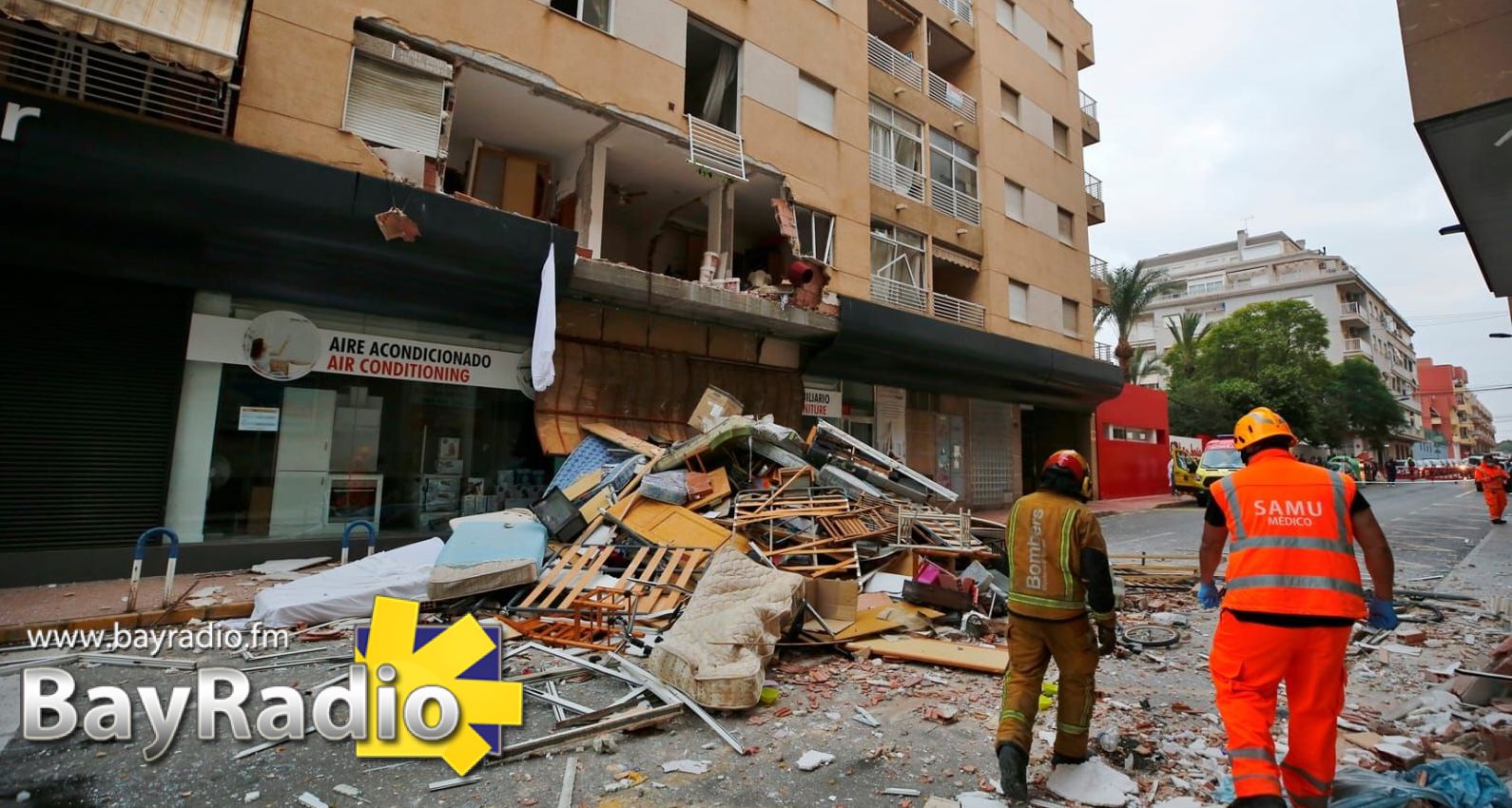 An explosion of LPG bottles has caused serious damage to a 1st floor apartment located on a busy street in Torrevieja this morning.

The explosion at 06:15 this morning caused damage to cars and shut off the Diego Ramírez street as firefighter and police attended the scene.

Torrevieja’s judicial police are reportedly searching for the owner, who ‘accumulated’ propane and butane LPG bottles in his or her apartment.

They said the blast was ‘very powerful’ and destroyed partitions of the house, including a dividing wall of the adjoining house.

All homeowners have evacuated the building as its ‘habitability’ is being assessed by municipal technicians.

Two neighbours have been treated for anxiety attacks.

Neighbours said the resident had been the cause of ‘strong disagreements’ in recent years, according to Alicante daily Diario Información.