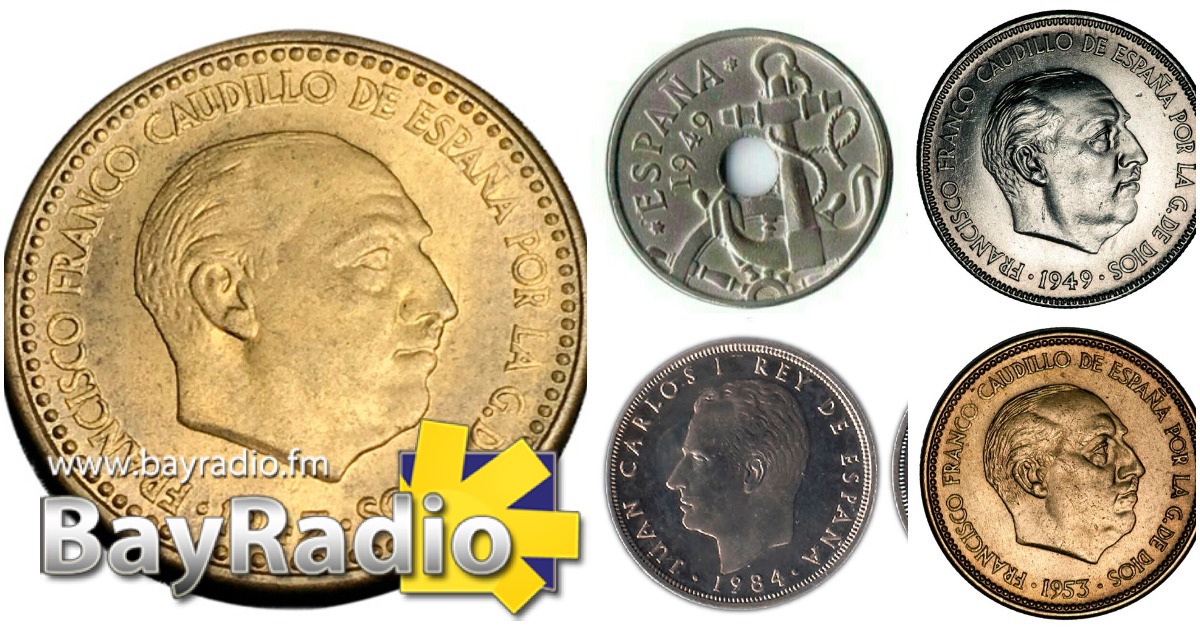 Spain’s deadline to exchange pesetas for euros has been extended until 30th June, 2021.

The 134-history of the peseta currency (Pta/Ptas) ended in 2002 with the eurozone.

But some €1.6 billion-worth of coins are estimated to be sitting among Spain’s 18 million households, according to the Spanish treasury.

A final deadline was set for the last day of 2020, but due to the pandemic this has just been extended six months more.

Any coins that were still in circulation on 1st January 2002 can still be changed until 30th June, 2021.

But Spain’s minister for the treasury, Nadia Calviño, said that 45% of pesetas still in circulation will probably never be changed.

Expats might have pesetas sitting around as souvenirs, or in too-small quantities to warrant contacting the Bank of Spain to exchange them.

Below is a list of the most valuable pesetas (from Spanish coin-exchange alotcoins):