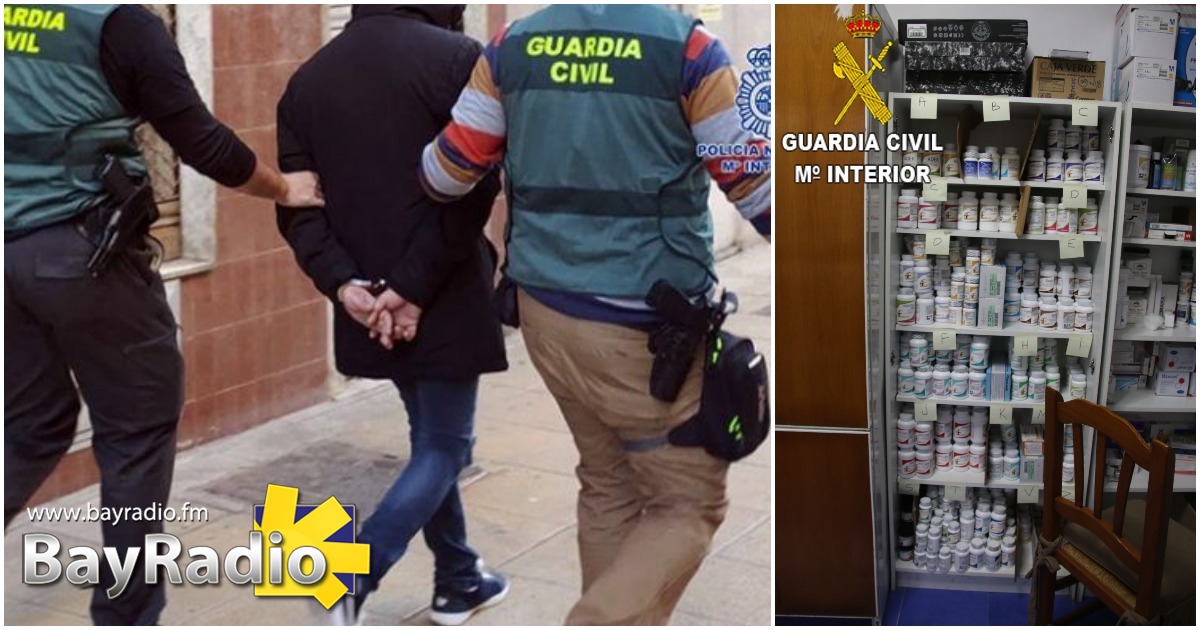 Guardia Civil arrested the 52-year-old Pakistani national on Tuesday (17th November) in Picassent, to the south of Valencia city.

He has been charged with crimes against workers’ rights, a crime of not being qualified for his work, fraud, money-laundering and a crime against public health.

Eight of his workers were also ‘liberated’ from work exploitation – they worked 12-hour days and lived with ‘rats and insects’ at the same finca where the clinic was situated.

They lived in rooms without windows and were watched by cameras.

Guardia Civil’s work inspection arm began investigation after receiving tip-offs that workers were working overtime at a rural house without any holidays.

Guardia Civil recognised the finca was licensed for agricultural activities – the Pakistani national had rented turned it into a clandestine clinic.

Patients predominantly from ‘England’ attended the clinic with cardio-vascular, oncological and coronary diseases.

The man was not registered at the Colegio Oficial de Médicos de Valencia or in any Spanish body.

Neither did the finca show up in any registries for medical establishments in the Valencian Community.