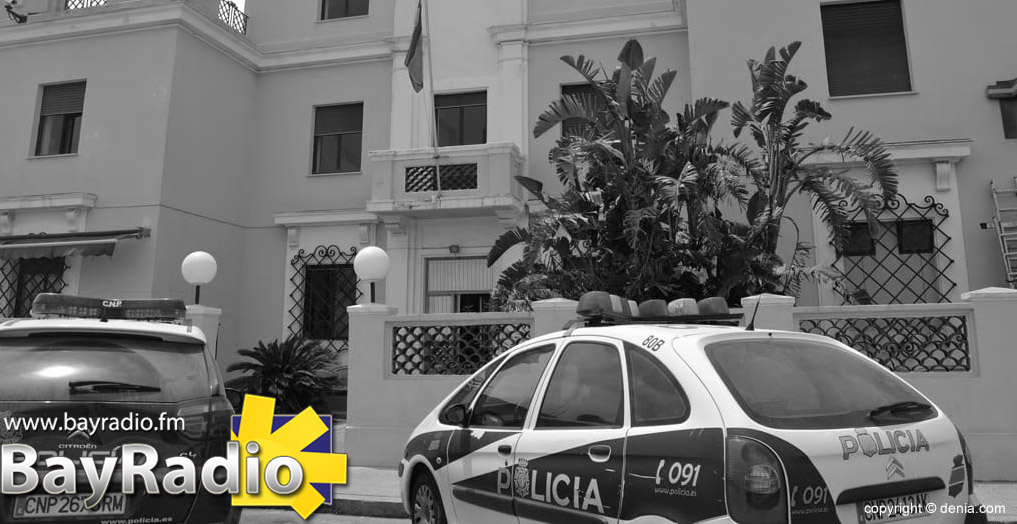 A German national is one of two arrested over the murder of a 44-year-old man in Denia on Tuesday.

The arrested man and woman are aged 48 and 35, and of respective Spanish and German nationality.

It comes after a man was rushed to Denia hospital yesterday with three gunshot wounds in his abdomen and leg, report local website La Marina Plaza.

He died later that night.

An investigation led to the arrest of the two suspects today – the operation involved the participation of a special police unit (GOES) due its danger.

The suspects were understood to be armed with shotguns of ‘high calibre’ as well as the pistol believed to be behind the shooting.

The woman – understood to be German – was arrested for ‘hiding’ the supposed murderer.

The suspects are currently at the Juzgado de Guardia in Denia, where they will receive bail conditions.

Police are still determining the cause of the shooting.