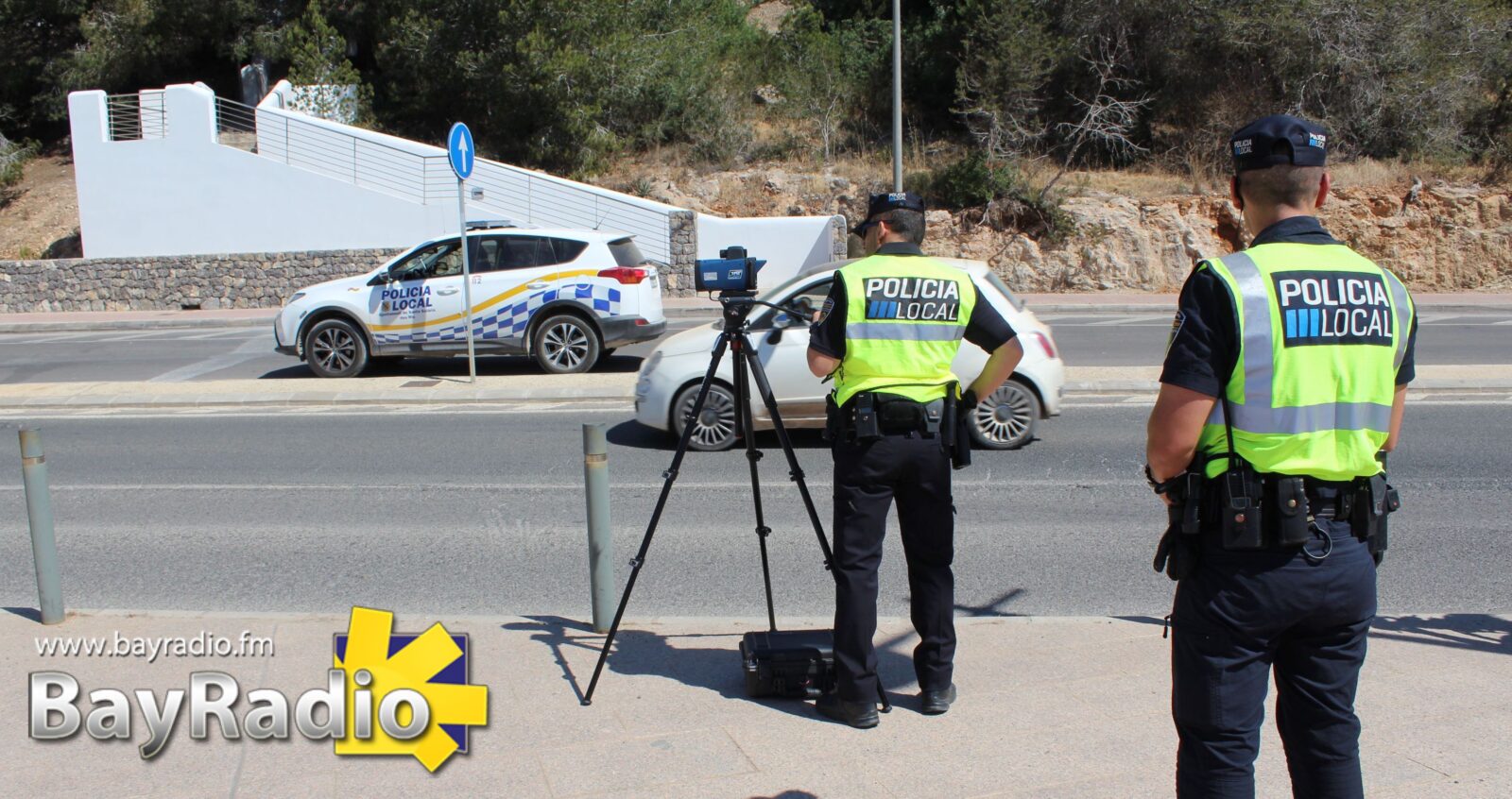 Javea’s Policía Local have spent €60,000 upgrading their equipment this month.

A new speed camera was among the purchases – it cost €17,787 and will allow agents to monitor speed levels within the municipality.

A new breathalyser costing €9,476 has also been purchased.

Nearly €20,000 was spent buying 24 new bullet-proof vests, according to a statement from Javea’s Ajuntament.