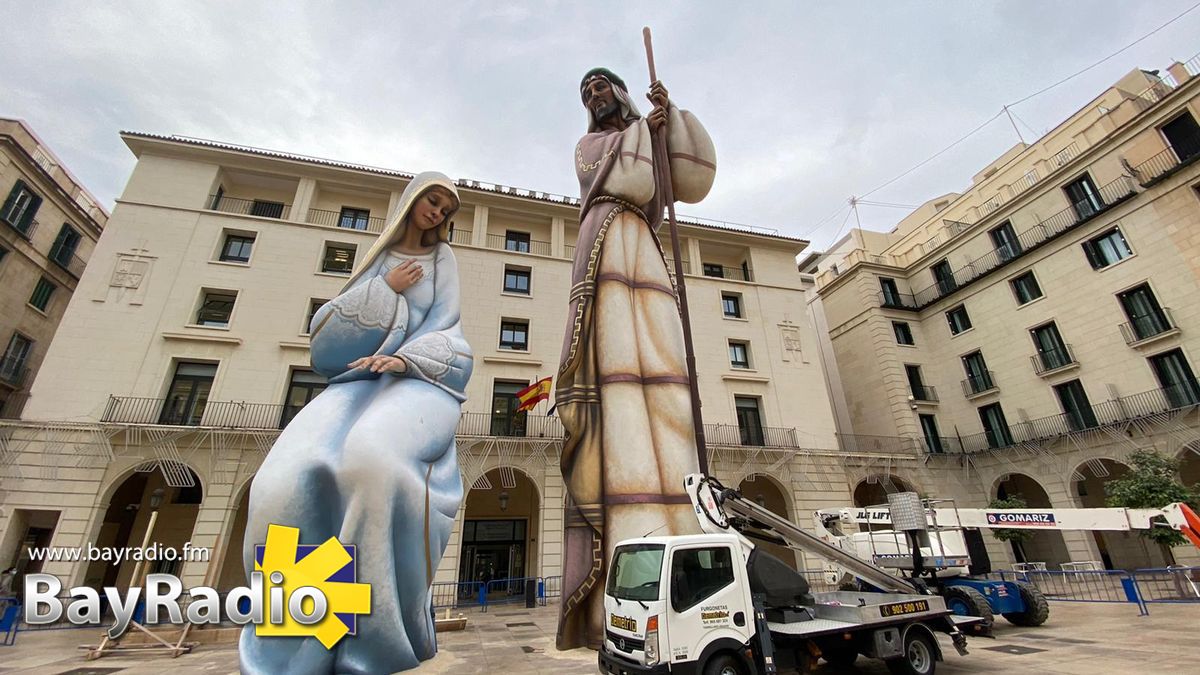 Alicante’s Ajuntament has paid €15,000 to get its 4-storey nativity scene registered in the Guinness World Records.

Alicante’s town hall has only just released details of the project, which they hope will put Alicante on the map.

The sculptures represent three figures present at the birth of Jesus: Mary, Joseph and baby.

Money paid to Guinness for registration in the World Record is not usually made public – but Alicante’s Ajuntament believed the public would find it a cost-effective means to give Alicante international attention.

“Having the largest nativity scene in the world – certified by the Guinness record – is a source of attraction because it enhances the image of the city on a national and international level, and will make the name of Alicante sound across the world this Christmas,” the Ajuntament told Diario Informacion yesterday.

The actual record for the tallest nativity scene has been held by Mexico since 1999. In this case, the height of Mary and Joseph reached 5.2m.