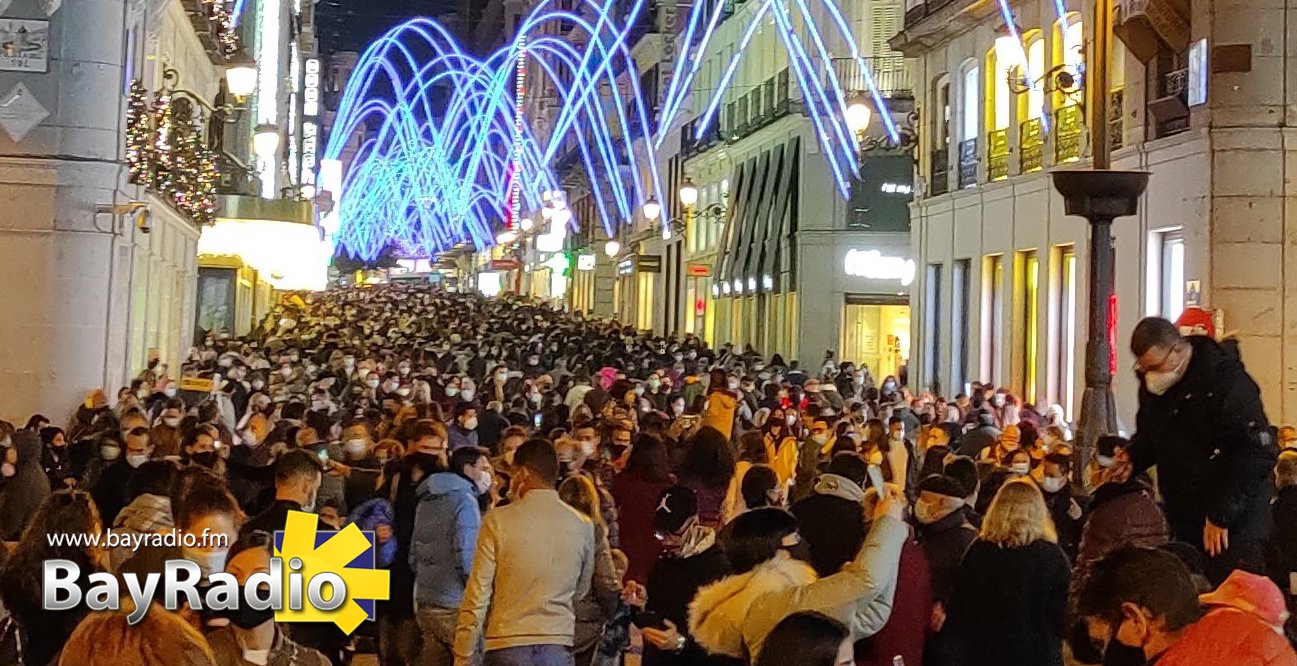 Spain’s secretary of state for health said: “If we really like Christmas, let’s try to make sure we’re all here for the next one”.

The Spanish government has called on people to behave responsibly and use their ‘common sense’ after pictures over the weekend showed the streets of Madrid and other big cities heaving with crowds despite the ongoing struggle with the second wave of coronavirus.

A combination of Black Friday, seasonal shopping and the switching on of Christmas lights appears to have brought large numbers of people out on to the streets of Madrid, Barcelona, Valencia and Málaga.

Silvia Calzón, Spain’s secretary of state for health, urged people to act wisely and avoid large crowds, adding: “If we really like Christmas, let’s try to make sure we’re all here for the next one”.

She pointed out that huge sacrifices had been made to ‘flatten the curve’ and that many families, especially those with vulnerable members, had suffered greatly.