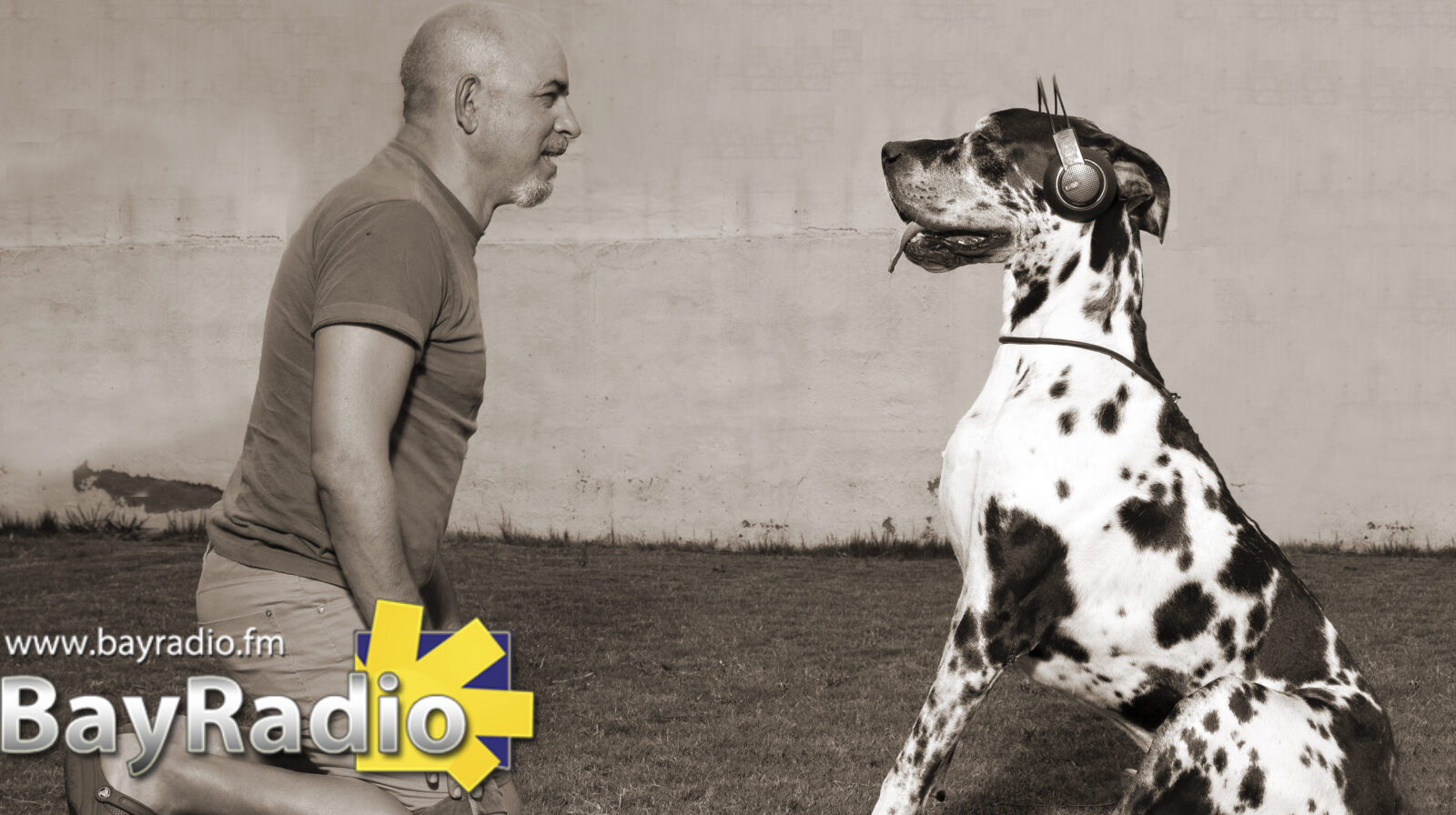 A special concert for dogs and their owners has been cancelled just hours after Llíria’s baffling announcement.

Fantasía Canina has been postponed from its 8th December date following criticism the left-wing government should’ve spent the €7,560 on families in need.

Llíria mayor Manolo Civera (PSOE) said the postponement was due to repercussions in the ‘media’, in a Town Hall statement.

The statement said Llíria (30-min drive from Valencia) is a UNESCO City of Music and wanted to promote a concert with ‘small fragments only audible to dogs’.

The Town Hall wished to both promote ‘animal wellbeing’ in a public show of respect for pets, and also celebrate their role in combatting loneliness during lockdown.

“It’s a homage to the people who spent the pandemic alone and their pets were their saviours. Culture and music help to awaken the best feelings and emotions in complicated situations,” Civera said.

The Valencian Ensemble d’Arts behind the Fantasía Canina have performed their hit show as far afield as New York and Sydney, after start up in Rafelbunyol four years ago.

Opposition Partido Popular were not in agreement with the dog concert.

Councillor Reme Mazzolari said now ‘was not the moment’ to spend important funds when there are families ‘in need’.

Mazzolari said the number of unemployed in Llíria had risen from 1,871 in October last year to 2,159 in October this year.

Councillr José Miguel Maicas joked whether the dogs would be able to request another performance.

Mayor Civera hit back that opposition parties were ‘toxic’ and at least his administration was not hit by corruption scandals.

Fantasía Canina is a piece of music composed by Jesùs Salvador Chapi, which includes parts only audible for dogs. Owners are encouraged to attend with their four-legged friends. Watch video below.