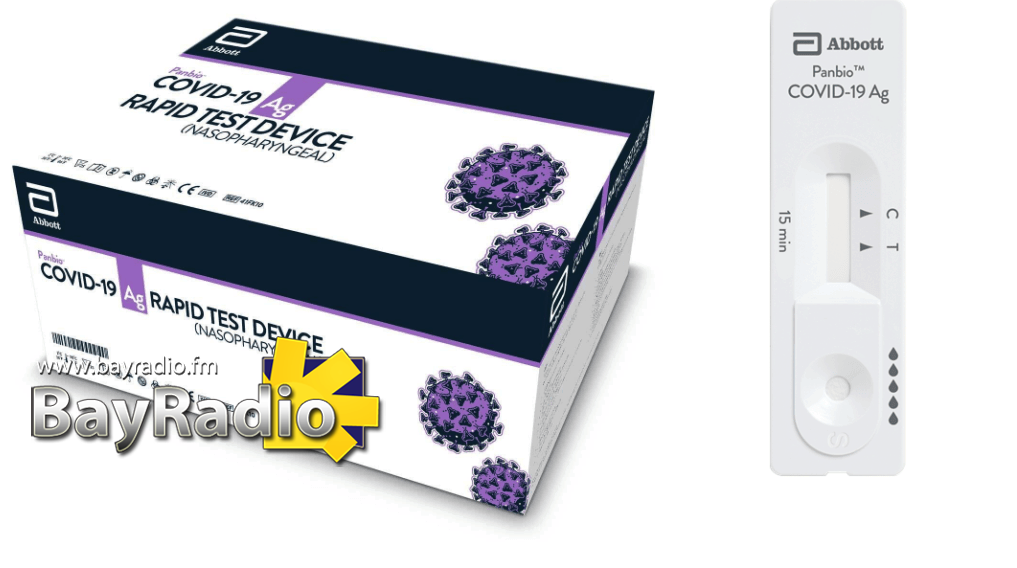 The Canary Islands is the only place in Spain on the UK’s travel corridor list – meaning travellers do NOT have to quarantine on return.

From today, travellers can fly out of airports in tier 1 and tier 2 areas of England.

A UK government statement says residents in England ‘may travel abroad’ from today and that travel rules will not change between 23-27 December. Read here.

But does this mean a bit of winter sun in the Canary Islands is possible?

Since 23rd November, Spain requests a negative PCR test result to enter the country from countries on its risk list.

The UK is currently listed on this list – see here.

The fine for not presenting a negative PCR test result upon arrival in a Spanish airport can reach 6,000e – as BayRadio has reported here.

The issue with PCR tests are that they must be taken within 72 hours before arrival in Spain and only in a private laboratory.

The requirement to self-isolate upon return from the Canary Islands was lifted on 25th October – see FCDO advice on Spain here.

An antigen test could change everything.

The tests take just 15 minutes and have an accuracy on par with PCR tests that require a lab and 4-6 hours for results.

On 11th November the European Commission published guidelines that allow the use of antigen tests as a replacement for PCR tests.

So far – despite confident petitions from the Canary Islands – Spain’s central government has not yet formally authorised the use of antigen tests.

Travel agencies such as TUI have seized this confidence – the German arm of the company is expecting to fly 300,000 Germans to the Canary Islands this winter period.

The Canary Islands government were expecting a firm answer by Tuesday this week, but this answer has not yet arrived.

Holiday bookings to the Canary Islands have already increased 23% for 2021 – according to hotel association Hosteltur – and an answer on antigens is expected soon.

According to El Español, the Canarian government during a meeting at 10:30 today will approve the antigen tests.

Spain’s central government in Madrid made no moves towards accepting the tests, and the Canary Islands will take the decision independently.