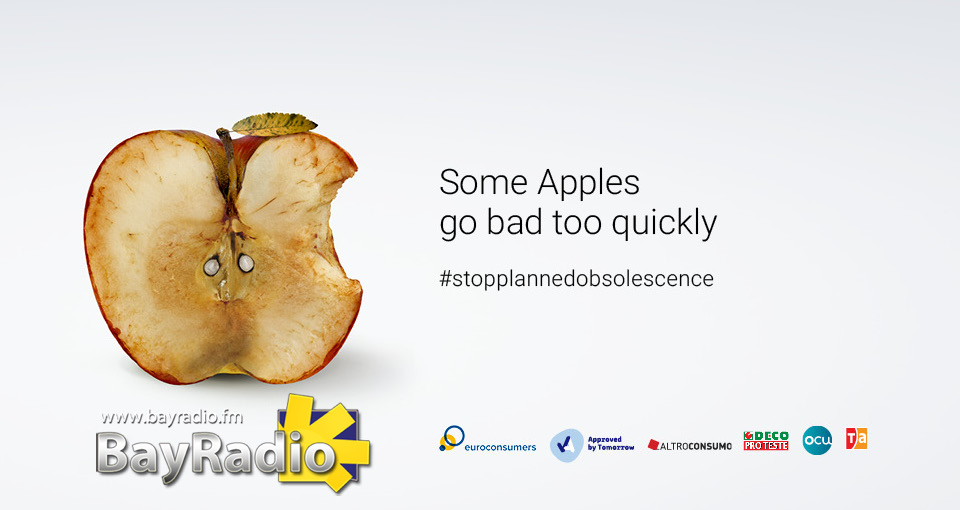 A group of EU consumers has filed class-action lawsuits against Apple in both Spain and Belgium over the iPhone slowdown scandal, more commonly known as ‘batterygate’.

Apple has always maintained the feature prevents unexpected shutdowns and battery loss at the cost of limited performance.

But the tech giant settled ‘batterygate’ in the US at the cost of around 500 million dollars, over claims that features included in its iOS software limited the performance of the iPhone 6, 6 Plus, 6s Plus, and iPhone SE in order to preserve battery life in the phone.

The group, Euroconsumers, cites this settlement and a similar Italian settlement, as well as a more recent settlement with 33 U.S. states and the District of California.

The group released a statement on Wednesday:

Euroconsumers, the world’s leading consumer cluster organization, today announced it has filed two class-action lawsuits against Apple Inc. (NASDAQ: AAPL) over the planned obsolescence of Apple iPhones. The lawsuits cover owners of iPhone 6, 6 Plus, 6S and 6S Plus and alleges Apple engaged in unfair and misleading commercial practices. The lawsuits ask for compensation of on average at least 60 euro for each affected consumer in Belgium and Spain.

Els Bruggeman, head of Policy and Enforcement at Euroconsumers, added the slowdown caused frustration and financial harm and was ‘utterly irresponsible’ from an environmental point of view.

The suits were filed after Euroconsumers sent a cease-and-desist letter to Apple earlier in the year demanding it ends the practice.