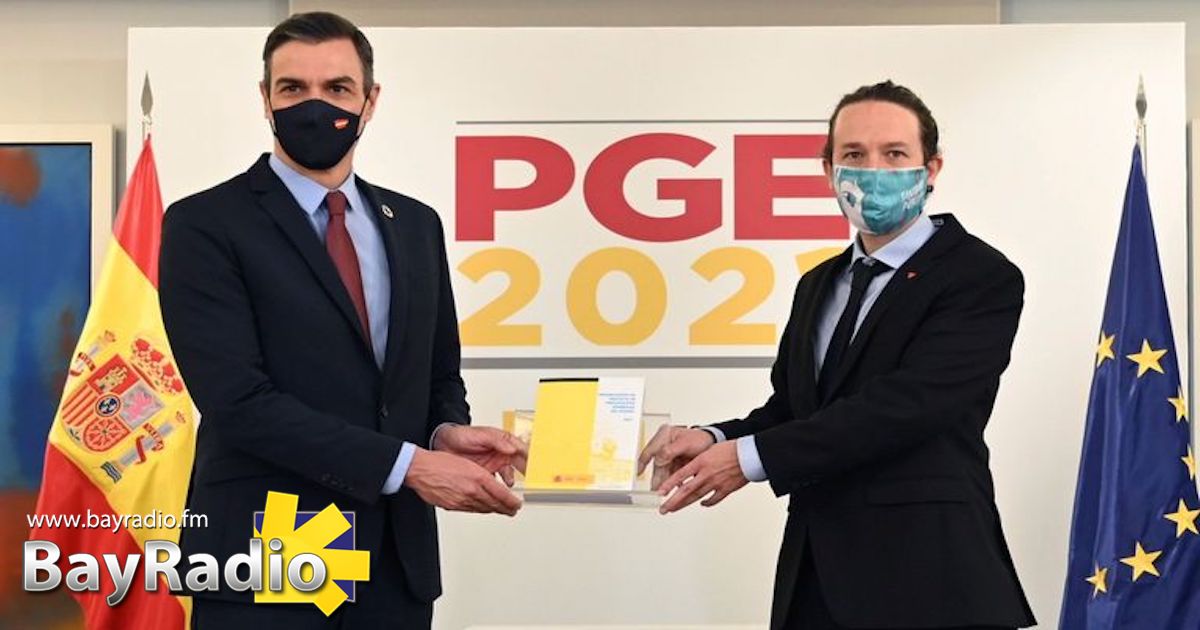 The lower house of parliament approved a proposed 2021 budget yesterday in what was seen as a vote of confidence in the left-wing coalition government’s plans for increased spending on infrastructure, education, employment and health amid the COVID-19 pandemic.

A majority of 188 MPs in the 350-seat chamber voted to pass the budget plan.

Representatives from the main conservative PP and right-wing Vox parties voted against it.

Socialist Prime Minister of the PSOE Pedro Sánchez had to rely on support from myriad small and regional nationalist parties to get the spending plan through, leading to charges he is reliant on groups that aim to damage Spanish unity.

But Sánchez’s supporters said the variety of the lawmakers endorsing the budget showed strength and confidence.

The vote was one of the biggest shows of support for Sánchez since he first took office in mid-2018.

The new budget must still be approved in the Senate before the end of the year but is not expected to face obstacles there.