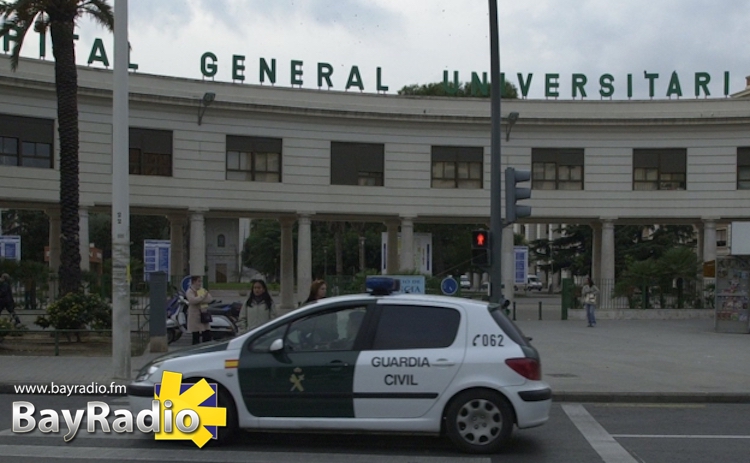 A prisoner at Picassent, south of Valencia city, successfully broke out of jail on Sunday.

A 36-year-old awaiting trial for gender violence has escaped jail after breaking out of an ambulance en route to hospital.

Jorge R.M. was taken to the Hospital General de Valencia after claiming he drank bleach at the Centro Penitenciario de Picassent.

The man was alone in the back of the ambulance – as is protocol – when he removed a handcuff and smashed open the back window.

A Guardia Civil car was following the ambulance, but the bare-footed criminal sprinted into a patch of campo and escaped capture.

The man had spent a week in prison while awaiting trial for a crime of gender violence – he had previously spent time in jail for aggravated robbery.

The chase happened at 12:20 on Sunday when the ambulance stopped at a junction just round the corner from the Hospital General de Valencia.

Agents lost sight of the criminal after he got in a taxi, according to Las Provincias.

On 21st January, 2017, another criminal escaped in exactly the same way, just before arriving at the Hospital General de Valencia. He handed himself in two days later.