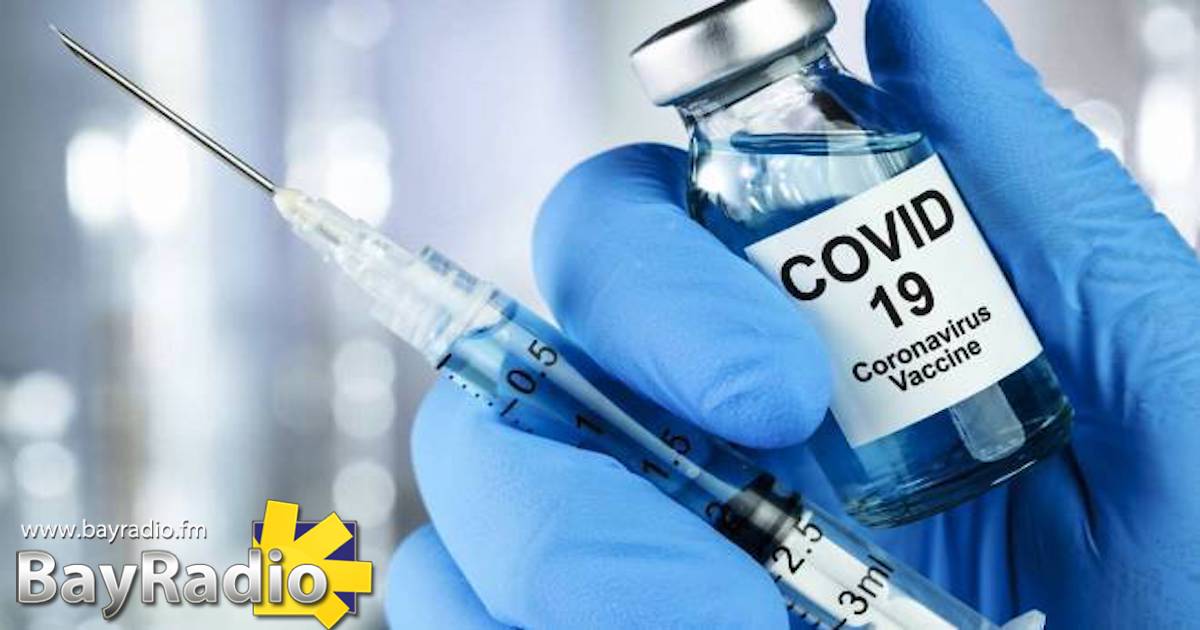 Spain plans to vaccinate at least a third of its 47 million residents by June, Prime Minister Pedro Sanchez has said, with the COVID-19 immunisation campaign to start in January.

Some 2.5 million people will be vaccinated in the initial stage, which will last two months, Sanchez said.

Elderly care home residents and those looking after them will be first in line along with frontline healthcare workers.

The second stage of the vaccination campaign will begin in March and by ‘May or June, between 15 million and 20 million Spaniards will have been vaccinated’.

Sanchez did not specify who would be vaccinated in the second stage but Spanish authorities have identified 15 priority groups, including the elderly and people with underlying health conditions.

Sanchez added: “The third stage, when vaccines will be more widely available, will allow us to cover the entire population.”

He did not give a timeline for completing the vaccination programme, however.

The government has said COVID-19 vaccination will not be mandatory.