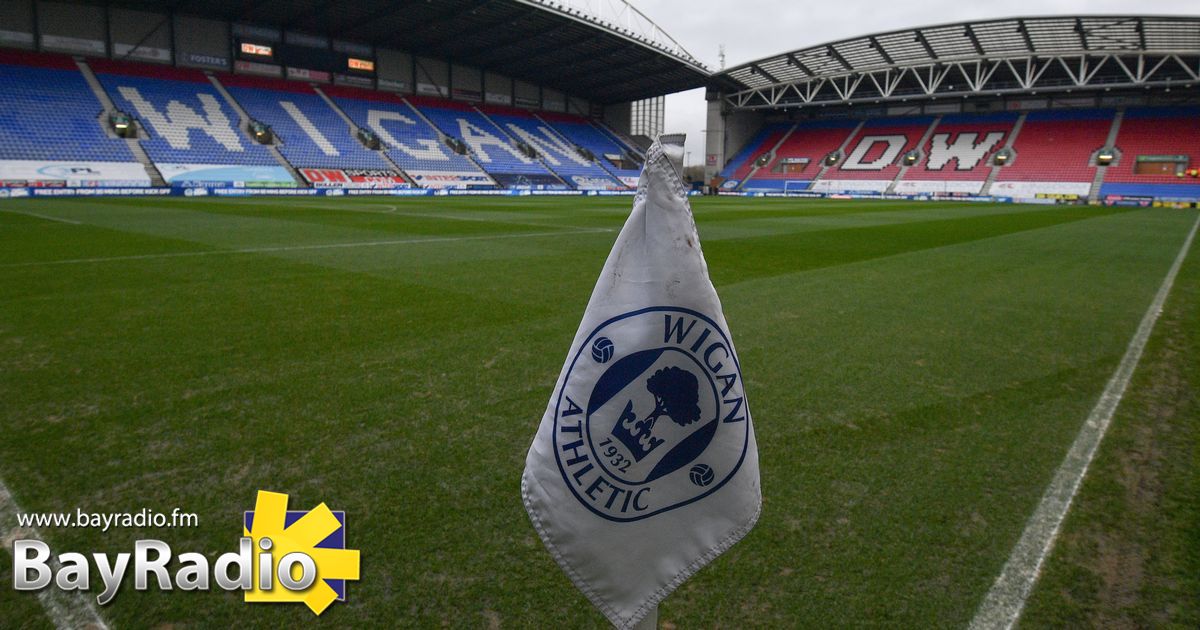 Wigan’s future remains uncertain after the English Football League rejected an attempt from a Spanish consortium to buy the League One football club.

Back in September, Wigan’s administrators revealed they had reached an agreement with a ‘preferred bidder from Spain’ to purchase the club.

Wigan were relegated from the Championship last season after receiving a 12-point penalty for entering administration in July.

However, after investigating the proposed buyer, the EFL has rejected their attempts to buy the club, meaning Wigan remain in administration.