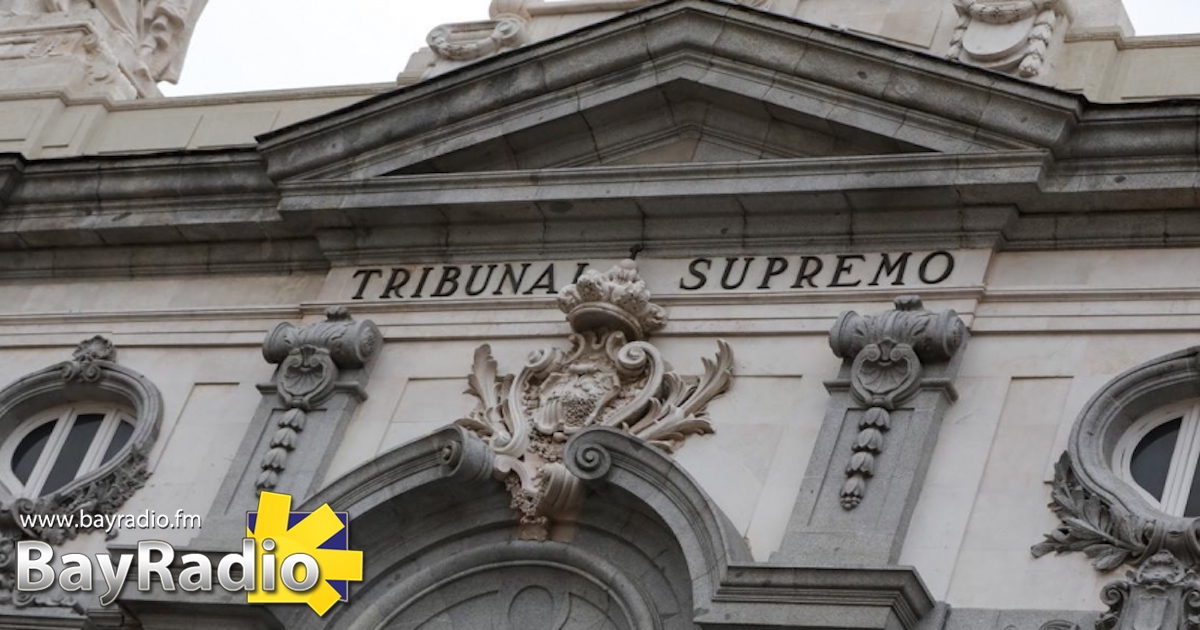 Spain’s Supreme Court has revoked a less restrictive prison status awarded to nine Catalan political figures previously sentenced to jail for their part in a secession attempt in Catalonia.

The status would have allowed them almost daily release.

The court said that such a measure was ‘premature’ given that none of the nine had served half their sentence and most not even a quarter of it.