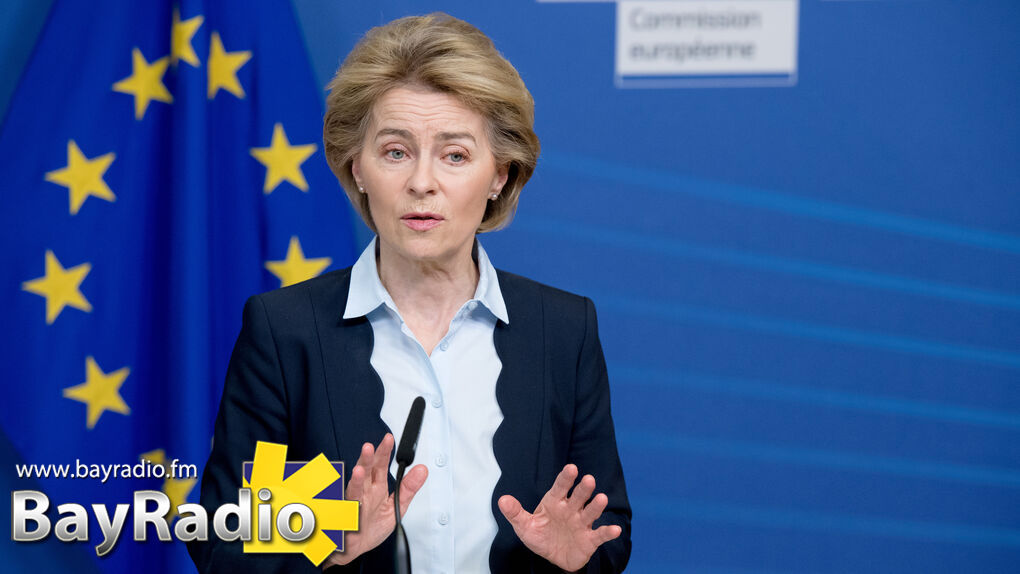 The European Commission wants Spain to address its unresolved structural problems on three fronts – pensions, jobs and market unity – and it is demanding to see a credible and coherent plan setting out Madrid’s reform agenda as part of the deal to release a recently approved package of European stimulus aid.

‘Reform’ is a loaded word, because in recent years it has been used as a euphemism to avoid the term ‘cuts’, and because it is associated with the austerity imposed during the 2008 financial crisis.

Brussels has since changed its approach: instead of seeking to impose reforms, it is asking countries to approve structural changes in exchange for a flood of money included in Next Generation EU, a European recovery fund aimed at addressing the fallout of the coronavirus crisis that will allocate €750 million in total, half of it in grants.

Spain has secured €140 billion of that amount, making it one of the biggest beneficiaries.

The European Commission wants to use this massive injection of funds to ensure that countries complete reforms that have only been partially addressed.