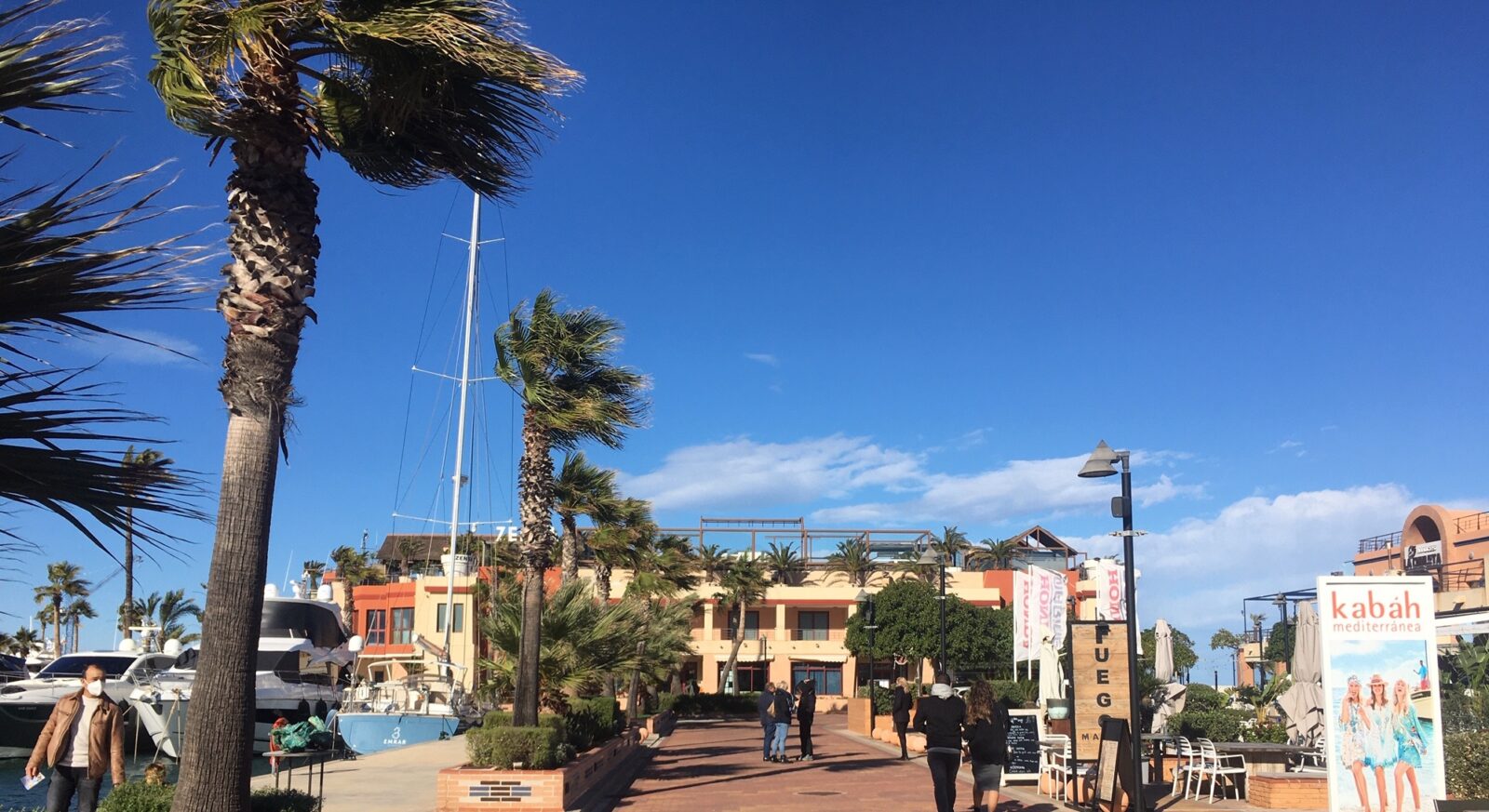 The wind was strong in the Marina Alta during yesterday especially on the coast, where many populations have overcome streaks of 80 km/h and have even reached 90 as has been the case of Jávea. There have also been incidents in Benissa, where firefighters have had to act because of a window had fallen on the street and also to secure a light pole that was leaning and the possibility of it collapsing, according to sources of the provincial consortium.

The situation created an unpleasant atmosphere and emptied the terraces during the last day of the Constitution ‘puente’. In addition, Aemet have announced that things will not change much in the coming days: the yellow alert has been extended that was already declared from Monday, until Thursday.

Today the warning is yellow for new episodes of westerly winds that could reach 70 kilometers per hour. And by Thursday are also expected gusts of similar power that could already decline late in the afternoon; but in addition and throughout the day there will be risk of sea storms because of the southwest wind that could reach force 7 and waves that could rise up to 3 meters.