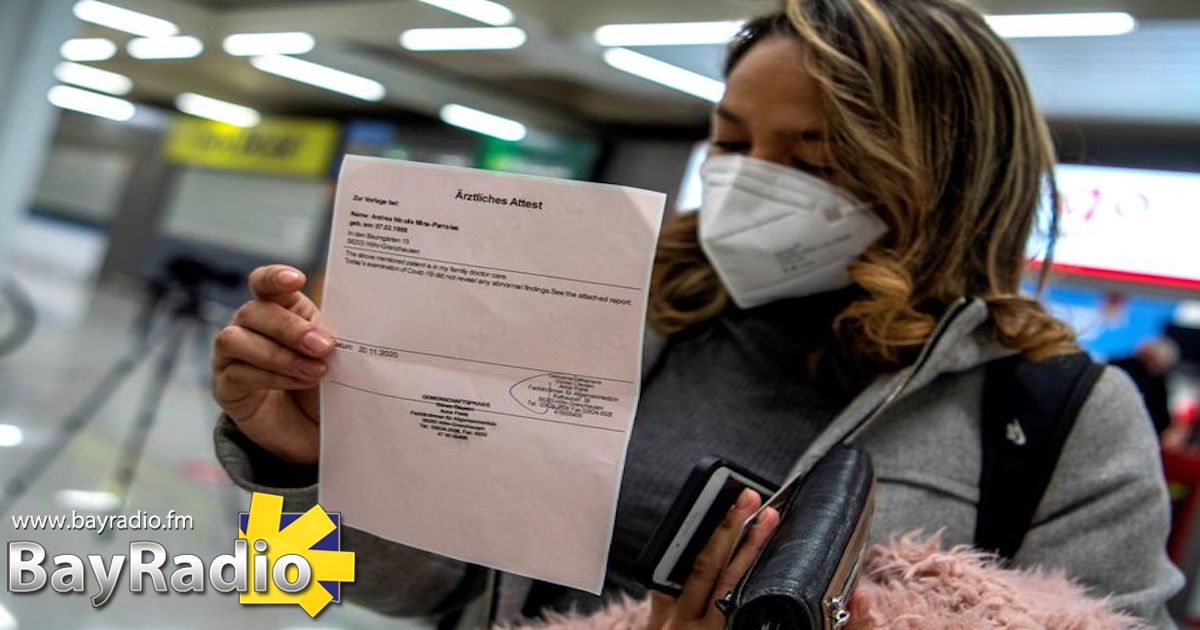 Foreign Minister, Arantxa González Laya, has said that ‘there may be adjustments’ in the rule to show a negative result from a PCR test in order to enter Spain from a high-risk country, although the changes might be minor.

Speaking in Brussels she was ‘aware’ of the many complaints received from different sectors and that her team was ‘examining’ some of the issues.

Complaints have included the language in which the results of the test must be shown (Spanish or English), as well as the minimum age of which travellers must comply with the requirement.

There have also been complaints from Spanish nationals who are planning to return home for Christmas, and from those who travel in and out of the country for work for just 24 hours.

And with Brexit negotiators now under orders to turn matters over to their political bosses, the Spanish Foreign Minister insisted, “We need a deal and need to be able manage our interdependence.”

Among the EU27 countries, Spain maintains some of the closest relations with the U.K, with more than 365,000 U.K. citizens registered to live in the country, extensive economic and trading ties, and the British territory of Gibraltar attached to the Spanish mainland.