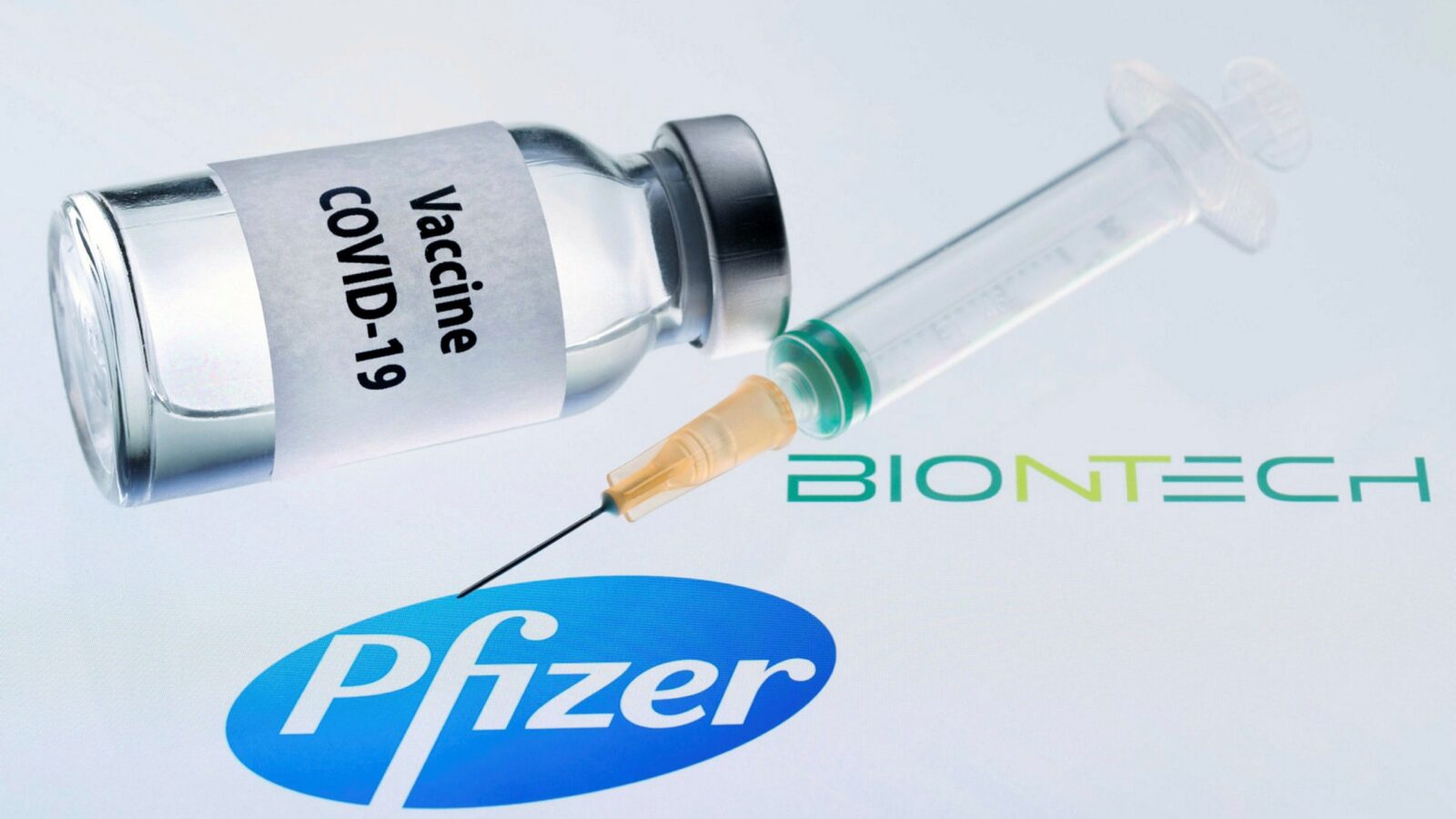 24 hours after vaccination was started in the United Kingdom, the British health authorities have issued an alert to anyone that suffers with “significant” reactions allergies. Adverse effects have been detected in two people.

Important warning from British regulators about Pfizer vaccine only 24 hours after the UK became the first country in the world to start applying the vaccine.

According to the first reports, two NHS England health workers who were among the first to be vaccinated are the people who have shown reactions. The UK Medicines Regulatory Agency says that “anyone with a history of significant allergic reactions should not get the shot”.

According to the authorities, the two health workers are recovering. The first data that have come out is that they had history of severe allergies and that they both always had adrenaline on them to stop any reaction.

According to other news outlets, from now on everyone who is going to receive the vaccine will be asked if they are allergic to the ingredients of the Pfizer vaccine.

This is the first call after the launch of the “largest vaccine campaign in history”. The first person to get the vaccine was a 90-year-old woman named Margaret Keenan.

The Executive Director of NHS England, Sir Simon Stevens, praised on Tuesday the launch of the vaccination campaign “less than a year after the first case of this new disease was diagnosed”.

The United Kingdom has requested 40 million doses from Pfizer/BioNTech, a pharmaceutical company that is required to vaccinate 20 million people who must be given both doses 21 days apart.