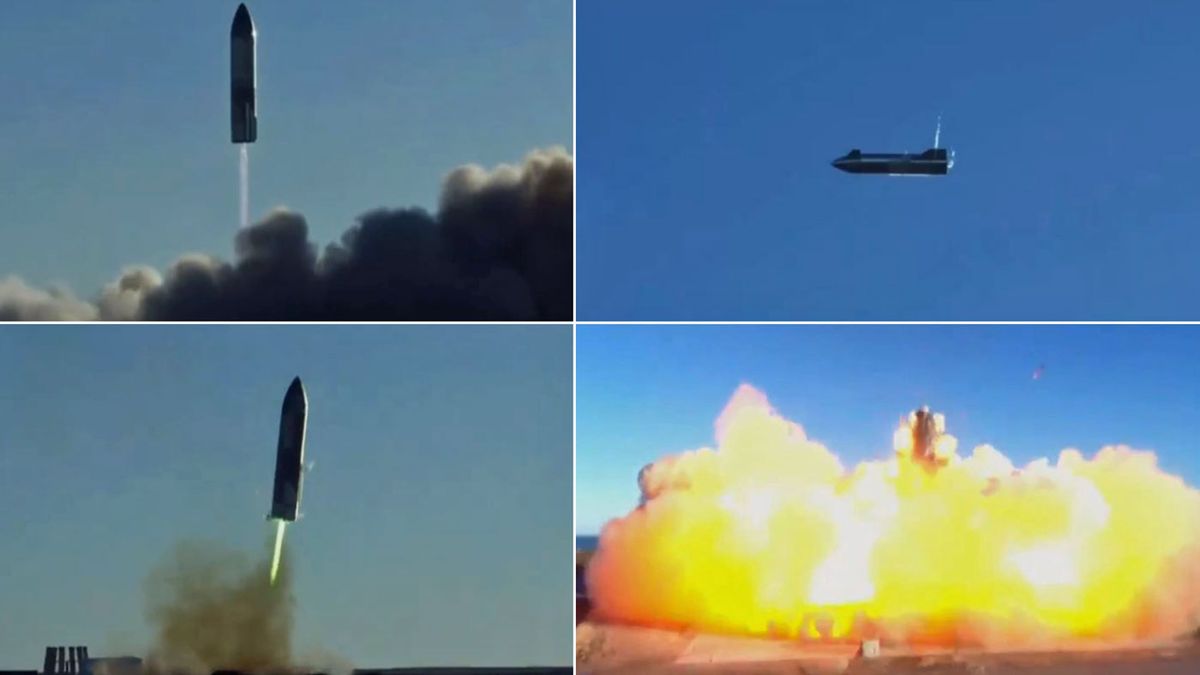 The prototype Space X spacecraft ascended 12 kilometers during its test in Texas, but when it returned it hit the ground, generating a spectacular fireball. The rocket, whose purpose is to get to Mars, was unmanned, so no one was hurt.

The test ended with the prototype of the Starship SN8 spacecraft of Space X engulfed in flames. The ship was unmanned and, hours before take-off, the landing zone was cleared, so no one was hurt.

The take-off, that was delayed by 24 hours, consisted of a suborbital flight test. The rocket reached 12 kilometers in height, achieving its objective thanks to the impulse of three Raptor-type engines.

However, when shutting down the engines and letting it glide for a few minutes, it had to land forcibly and exploded, generating a shocking fireball.