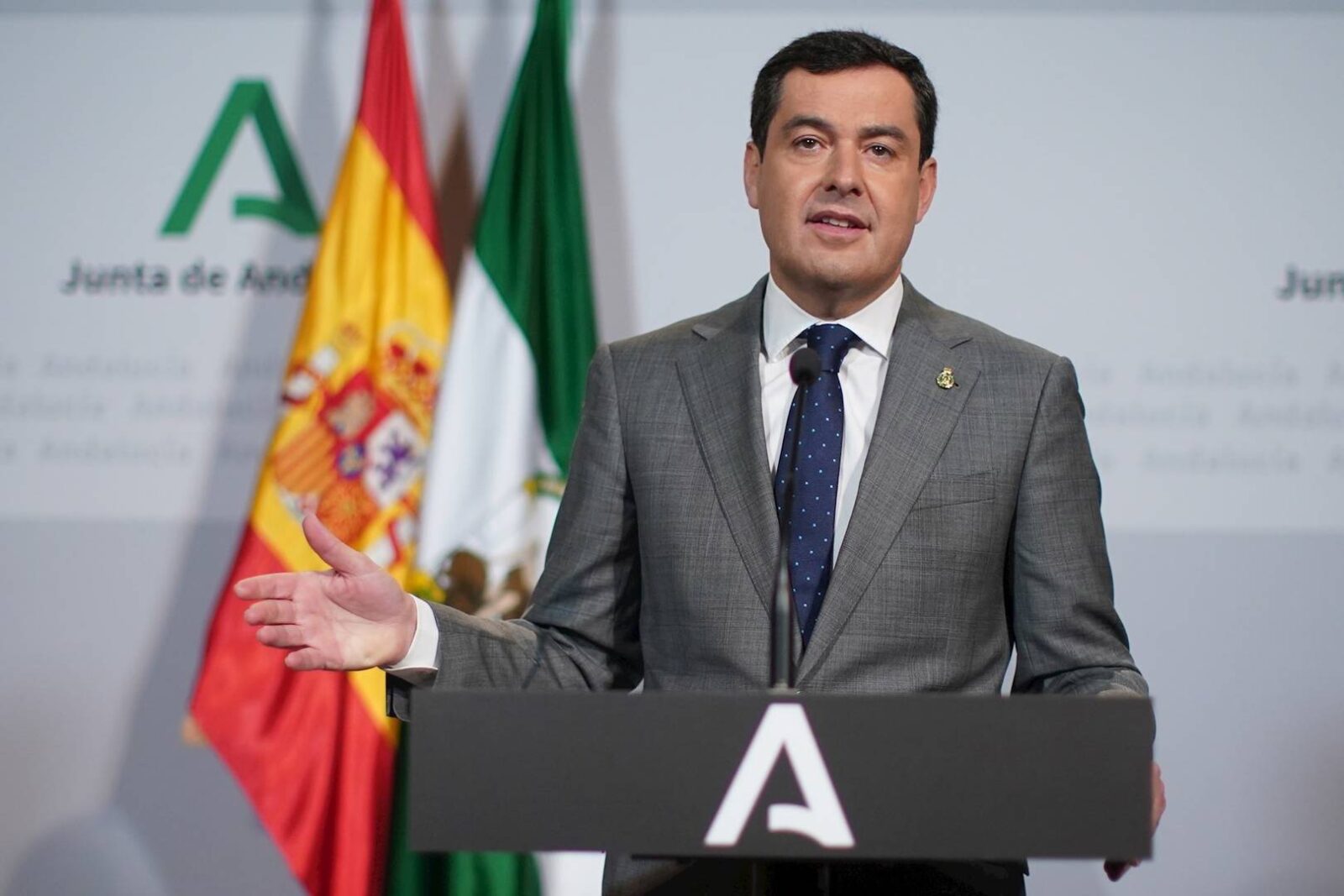 The President of Andalucía, Juanma Moreno, said during the hearing that a process to remove the restrictions will begin, which will be carried out in two phases.

The first phase from next Saturday the 12th until the 17th December, both included, and from Friday the 18th December until the 10th January, which will involve changes in the schedules of shops and hotels. In the first phase, the curfew will remain in place from 10 at night until 6 in the morning.

The second phase will run from Friday the 18th December until the 10th January, which will involve changes in the opening hours of shops and hotels. In the second phase the curfew will be from 11 at night until 6 in the morning, one more hour.

From Saturday the 12th until Thursday the 18th, both included, shops will be able to open until 9 pm, while hotels will stay with the same schedule as until now, that is, closing of 6 pm.

From Friday the 18th December and until the 10th January, shops will be able to open in their usual schedule, and the hotel industry will be able to do it in two sections, from morning to 6 pm and from 8 to 10:30 pm, so they will close two hours in between the two sections.

The Andalusian government does not allow in its Christmas Plan the trips of relatives to celebrate the Christmas holidays.