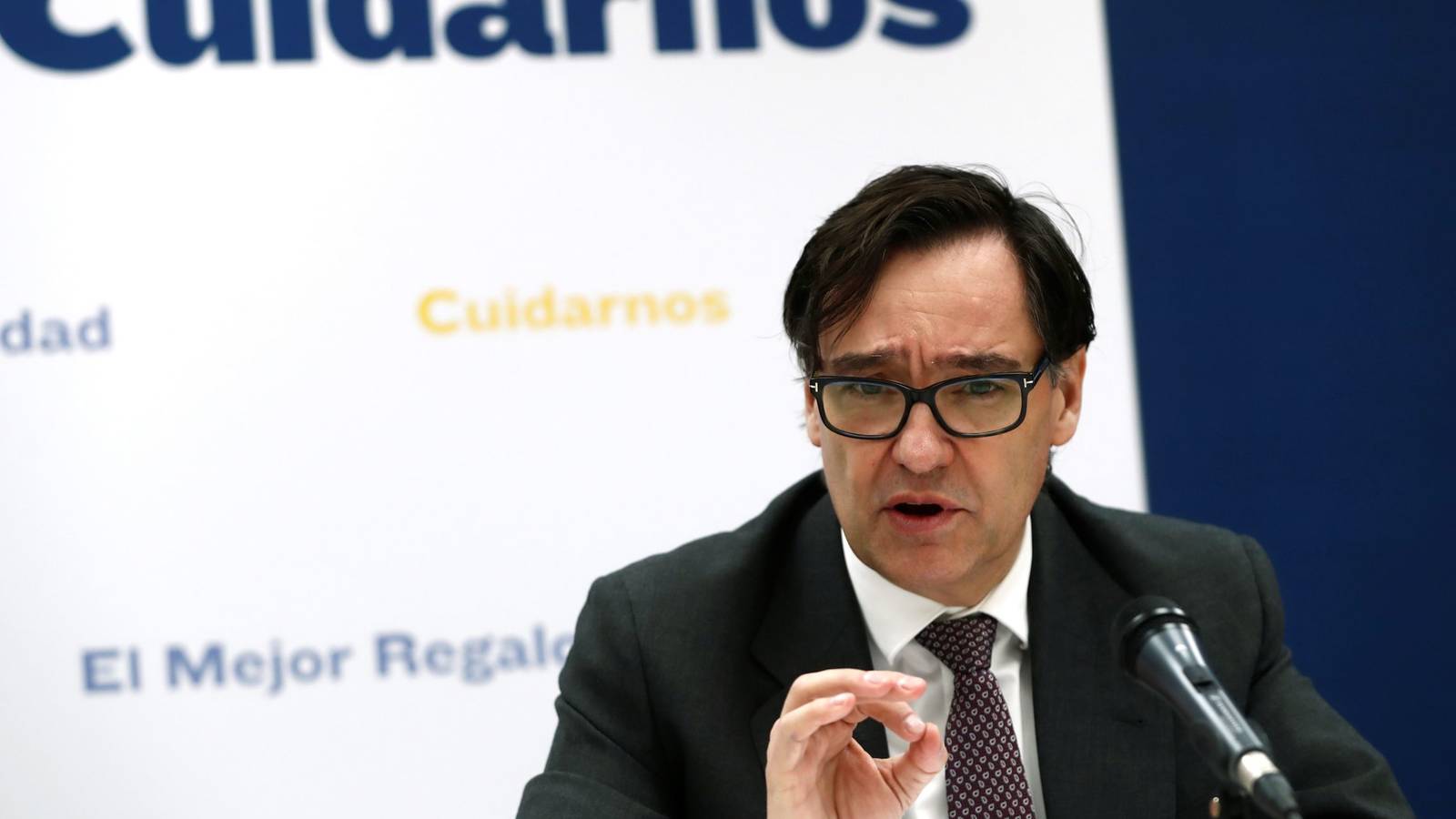 The Minister of Health has assured that there will be coronavirus vaccines for everyone and has dated the start of the vaccination campaign between the 4th and 5th January.

The Minister of Health, Salvador Illa, has clarified that all the autonomous communities can be calm about the vaccination process against coronavirus in Spain, since “there will be vaccines for everyone and there will be some left over”.

During his intervention in the telematic edition of the informative event organized by Nueva Economía Fórum, Illa wanted to end the criticism that has been made by leaders of the Community of Madrid who have questioned that they will have enough doses of vaccine. ” The arrival of vaccines will be progressive” and sufficient, Illa insisted.

“Spain will have 140 million doses. There will be vaccines for everyone and there will be some left over”, he said, “Spain has all the capacities prepared so that as soon as the doses arrive, the population can be immunized with all the necessary guarantees”.

The Minister of Health has been confident that on the 29th December the European Medicines Agency will approve the vaccine against Pfizer Covid-19 which is already being administered in the United Kingdom and which is starting to be dispensed in the United States this week, so that “in the first week of January” immunization begins in Spain.

Illa predicted that “from the 4th or 5th January” vaccination will begin among the sectors chosen for this first phase: socio-health personnel, people living in residences and also those with disabilities, and stressed that the forecasts are to follow the vaccination plan approved by the European Union. The plan awarded Spain 140 million doses and 2.4 billion to the EU as a whole, as the European Commission has signed seven contracts with pharmaceutical companies that have developed vaccines against Covid-19.

The Health Minister’s forecast is that “between May and June 20 million Spaniards will have already received the vaccine” and that by the end of August the entire population will be virtually immunized.