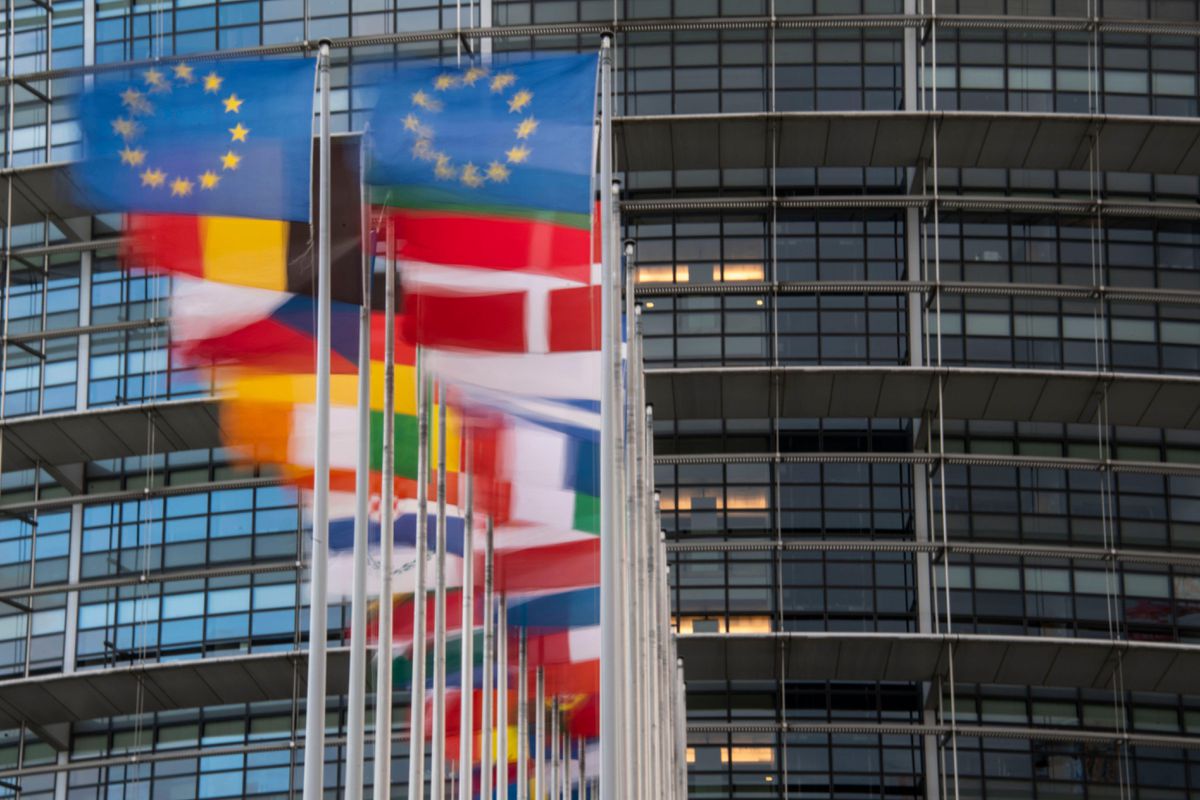 Europe is gradually returning to the more restrictive measures against COVID-19 before Christmas with the aim of trying to avoid a third wave at the beginning of the year and waiting for vaccines, which will mark the beginning of the end of the pandemic, but they will not end in the short term with masks or social distancing.

Germany, Netherlands, the United Kingdom, Italy, Spain and several Eastern European countries are experiencing an increase in contagion. The United Kingdom issued a high alert on Monday in London after detecting a “new variant” of the COVID-19 that spreads very quickly through the capital and the south of England, reports Efe.

In Spain, despite the increase in cases, a relaxation in view of Christmas is planned to allow meetings of relatives. The central government and autonomous communities agreed to cancel the border closures between the communities on the 23rd December and 6th January -although there are communities that have restricted this window like the Basque Country-increase from six to ten the number of people who can meet and extend the curfew until 1.30 am on Christmas Eve and New Year’s Eve. Only Mallorca has tightened the measures by maintaining the curfew at 10 pm also for these days and decree the closure of the hospitality at 6 pm on Fridays, Saturdays and the eve of holidays.

Germany returns from Wednesday, the 16th December and until the 10th January to a “hard confinement” with non-essential shops and schools closed to try to stop the increase in cases and deaths, with record since the beginning of the pandemic. On Monday, Germany registered 14,432 new infections with covid-19 in the last 24 hours, while the death toll reached 500, the third highest.

The measures, agreed on Sunday between the central government and the federal states, are in addition to the closure of leisure, culture and gastronomy, in force since the beginning of November. In this way, only supermarkets, pharmacies and bank branches can remain open.

Nurseries and schools will be closed for three weeks, although there will be some open centres for exceptional cases, such as children of parents of essential professions.

The meetings will continue to be limited to five people from two homes (not counting children under 14), although conditions will be relaxed slightly between December 24th and 26th to allow family meetings (although not on New Year’s Eve, New Year’s Eve and Kings).

The Prime Minister of the Netherlands, Mark Rutte, declared on Monday the closure of nurseries, schools and institutes, and all non-essential activities, including shops, gyms, brothels and museums, until the 19th January, in the more rigid confinement applied in the Netherlands since March after the spread soared to around 10,000 cases per day. Bars and restaurants have been closed for two months now.

The number of house guests is limited to a maximum of two people. The exception to the rule will be on the 24th, 25th and 26th December when a maximum of three visits per day can be received at home, as at present, children up to the age of 12 are excluded.

Schools, institutes and universities will have to move on to virtual classes from next Wednesday, at least until the weekend of January 16th, although compulsory education will start its Christmas holiday on Friday the 18th December and will interrupt classes for two weeks.

The President of the Italian Government, Giuseppe Conte, announced on Tuesday that more restrictive measures will be introduced for Christmas dates, although there will not be a total confinement as decreed in Germany, in an interview published in the newspaper La Stampa.

According to some media, it will try to bring forward the curfew -which currently begins at 10 pm- or to close the restaurants and premises during the festivities. Another option that would be on the table would be to impose national confinement on Christmas holidays to avoid an eventual third wave in January, reports Efe.

On Monday, Italy recorded 491 deaths from coronaviruse in the last 24 hours, surpassing the 65,000 deaths since the beginning of the pandemic. There were also 12,000 new infections, they are now up to 1.8 million. Italy, epicenter of the first wave in Europe, is the country of the Old Continent with the most deaths and the fifth in the world.

The British Health Minister, Matt Hancock, announced on Monday that London, as well as certain areas of the counties of Essex (east of England) and Hertfordshire (north of the capital), pass to the maximum level of restrictions, so from Wednesday they will have to close bars and restaurants except for deliveries.

So far, more than a thousand cases of a new variant of COVID-19 have been identified, especially in the south of England, and the British authorities have already notified the World Health Organisation (WHO).

With the new measures there can be no indoor social gathering and only meetings between people from different homes outside, and with a maximum of six people, will be allowed.

France replaces on Tuesday the 15th December the national confinement by a curfew at night between 8 pm and 6 am, which will be maintained until the 20th January, with the exception of the 24th December, Christmas Eve, to allow family encounters in limited groups of six adults. The curfew, however, will be maintained on the 31st December to avoid meetings.

At the moment, the bars and restaurants have been closed since October the 30th and will be closed until January the 20th. The reopening of museums and entertainment venues, initially scheduled for the 15th December, has been delayed until the 7th January.

Belgium, where infections are starting to pick up after weeks of decline, does not rule out tightening its Christmas restrictions after border countries such as Germany and the Netherlands have announced that they will close schools and shops to slow the advance of the coronavirus. “If necessary, we will not only have to enforce the existing measures more strictly, but also do new things here and there so that people follow the basic rules”, said the Belgian Minister of Health, Frank Vandenbroucke, on Tuesday on Radio 1.

The weekly average of infections in Belgium by Sars-Cov-2 shows this Tuesday an advance of 6%, although it has not yet resulted in an increase in hospitalizations or deaths, parameters that continue to fall. Belgium continues to apply a night curfew, restricts social contacts to a minimum, keeps the hotel business closed and teleworking is compulsory. However, since the 1st December, after a month without activity, most non-essential shops were allowed to reopen.

The new Prime Minister of Lithuania, Ingrida Simonyte, has announced the that on Wednesday the 16th December an almost total confinement in the country and the ban on internal travel will be in force following the increase in cases of covid19, which exceeded 3,000 daily in recent days.

Since the 16th December, most shops, except food shops, pharmacies, veterinary clinics, opticians and orthopaedic equipment stores, will be closed, according to the new regulations, one of the first decisions of the new head of the Lithuanian Government. All Lithuanians are advised not to leave their homes except for basic purchases and not to leave their municipality without justified reasons, such as to go to work, to see a doctor or to attend a funeral.

The Polish authorities are preparing to extend the existing restrictions on public life until at least the 17th January to prevent a “third wave” of coronavirus. This was announced on Monday by the Minister of Health, Adam Niedzielski, who said that he will recommend extending the current restrictions until the 27th of this month.

The Minister’s statements were released after the latest data on the pandemic in Poland, where in the last 24 hours 96 people died and 4,896 new infections were recorded; in total 1,140,572 cases of covid-19 have been detected in the country and 22,960 dead.

Cafes, restaurants, cinemas, theatres and gyms remain closed, and colleges and universities provide distance learning. Meetings are limited to five people and children under the age of 16 must be accompanied by adults, while those over the age of 70 are advised not to leave home.