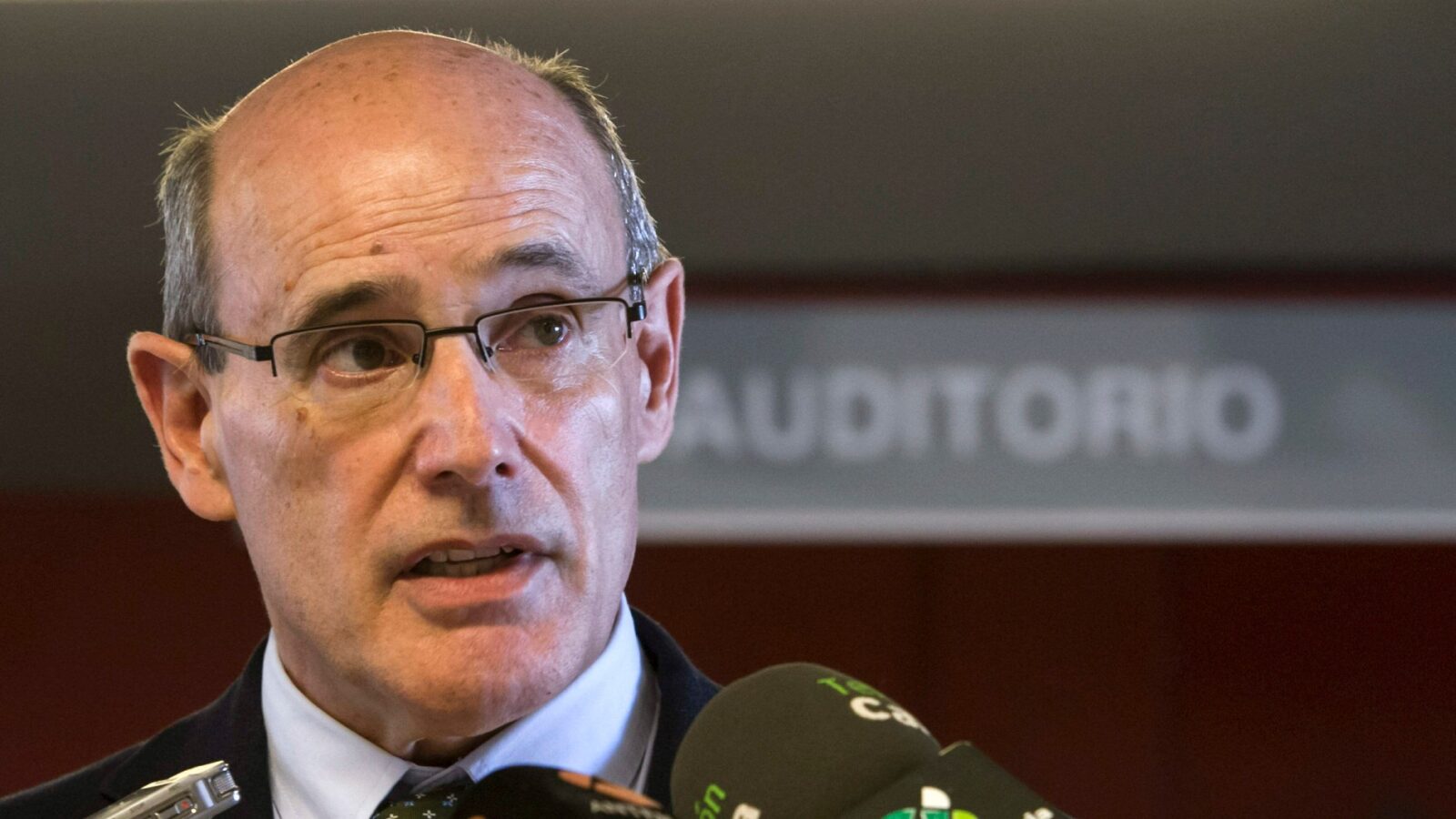 The co-director of the Institute of Health and Strategy, Rafael Bengoa, points out that if Spain does not follow the example of other European countries such as Germany or France a third wave of contagion of coronavirus will arrive. He believes that the arrival of the vaccine has caused the population to relax and does not believe that the health system and its professionals can withstand a new wave.

Rafael Bengoa is the co-director of the Institute of Health and Strategy. He has been a director of WHO and was also an advisor to Barack Obama. He believes that there will be a third wave of coronavirus infection if Christmas is not sacrificed as Germany or France are doing.

He considered that the measures decided by the communities were minimal and other European countries should be looked at with stronger restrictions to prevent contagion.

For Bengoa, the arrival of the vaccine has made the population relax. “The perception of risk causes behaviors to change and it is more convenient to maintain tensions at this time because if not, we will be going straight into a third wave. We are assuming that the health system and its professionals are resilient enough to withstand it and I think that is a lot to expect from the health system”.

He explains that viruses are always mutating and seeking evolutionary advantage to be able to reproduce more, although “not necessarily that will make the Covid more aggressive”. He also believes the vaccine will work on these new virus mutations.