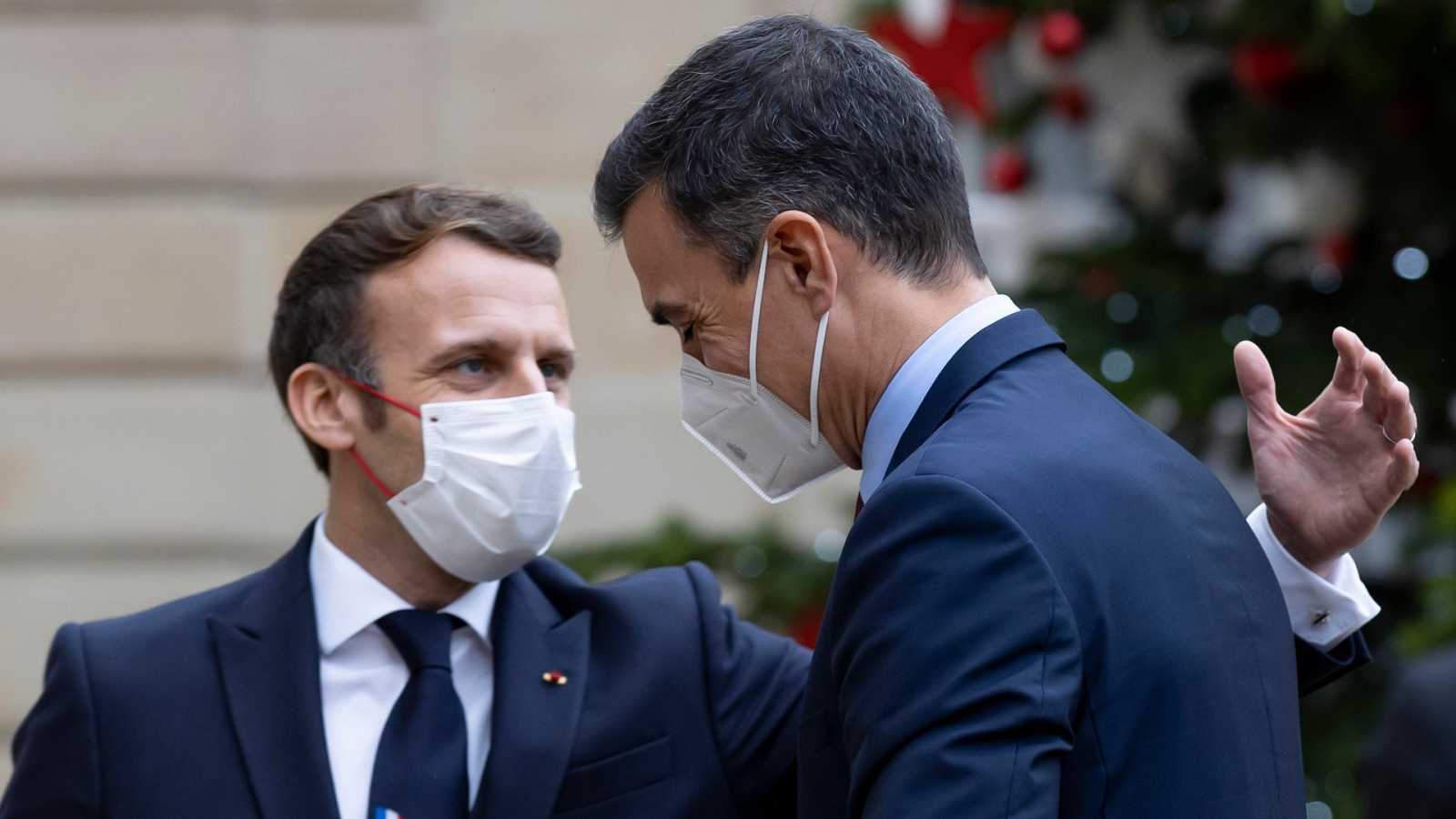 The president of France, Emmanuel Macron, tests positive for coronavirus. He had a private lunch with Pedro Sanchez on Monday.

French President Emmanuel Macron has tested positive for coronavirus. The news has been advanced in a press release from Eliseo, in which they have confirmed the diagnosis of the president who will now quarantine for 7 days after which he will have another PCR. The Gaul was having lunch with Pedro Sánchez, President of the Spanish Government, last Monday at the Elysée Palace in a meeting in which they analyzed European environmental and fiscal issues.

Sanchez has informed the king that he will be quarantined until December 24th, the date on which ten days have passed since his meeting with President Macron in Paris.

Pedro Sánchez will suspend all his activities scheduled for the next few days in compliance with health protocols after having been in contact with Emmanuel Macron last Monday and that today has been known to have tested positive for coronavirus.

The President of the Government was in congress yesterday.

The most immediate act he had this Thursday was the attendance, together with the king, to the inauguration of the exhibition about Manuel Azaña in the National Library, scheduled at 12:00 hours.

Sánchez has informed the king that he will be quarantined until December 24th, the date on which ten days have passed since his meeting with President Macron in Paris. However, he will undergo a diagnostic test immediately to know his situation and decide, based on the results, on the agenda for the next few days.