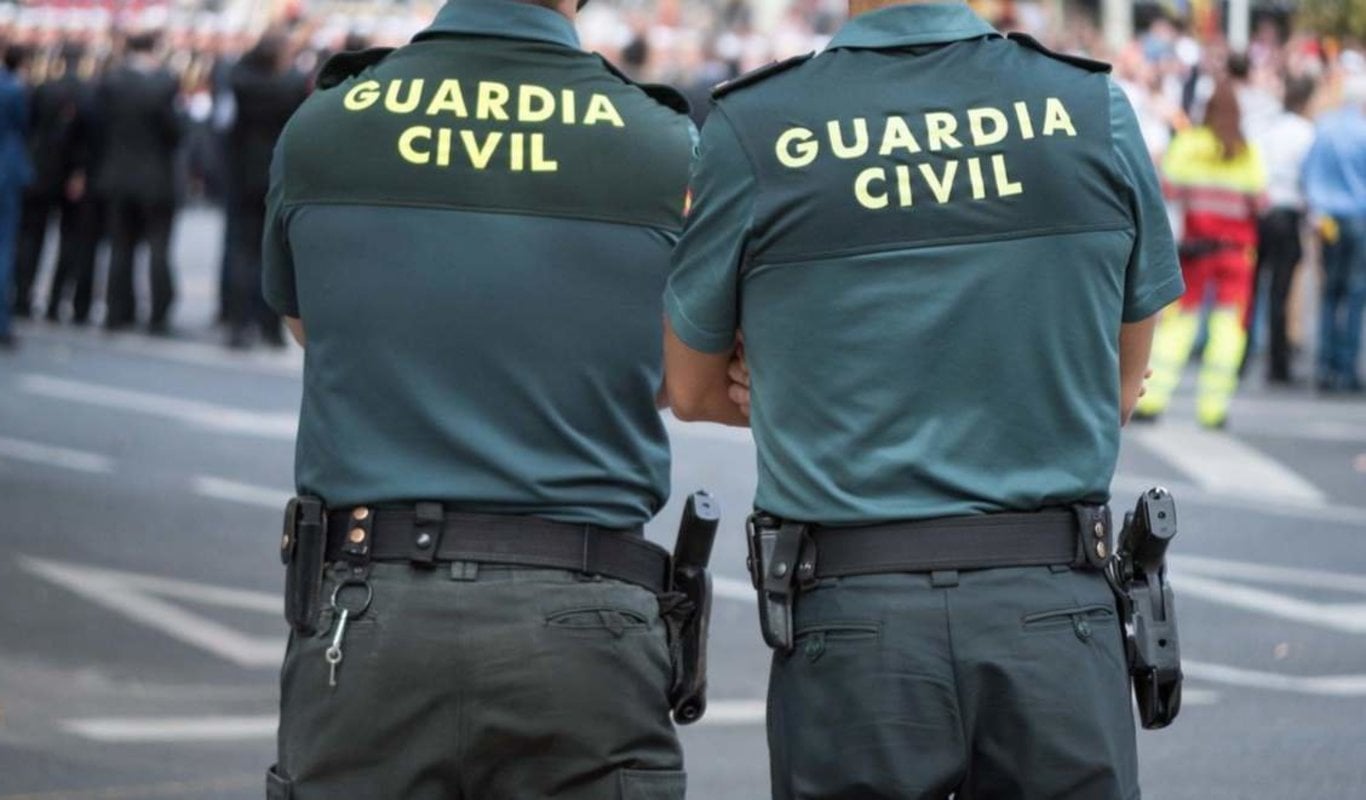 Yesterday, the Guardia Civil of Jávea denounced a gym monitor who had gone to work despite having to remain confined: Public Health had told her that she had to stay isolated at home because a roommate had tested positive. However, according to sources, she chose to break the quarantine and go to her workplace.

The gym is a place with a large influx of people, which obviously increases the risk of infection precisely in a population like Jávea, where cases have skyrocketed in recent dates. Not in vain, the institutes of the municipality have decided to suspend the evaluative tests because of the high number of confinements.