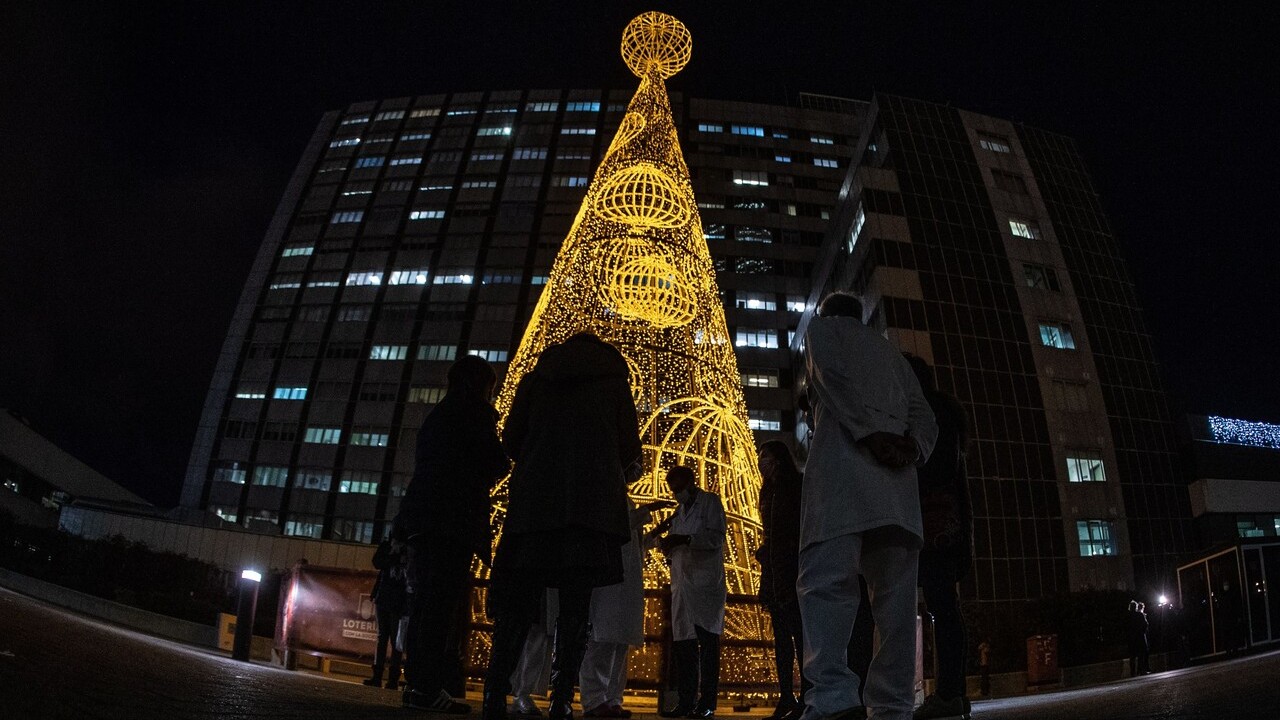 It is now the 18th December and we are all have doubts and questions about what are the measures and restrictions this Christmas in the different autonomous communities. After Valencia announced yesterday its restrictive Christmas plan, today is the turn of Madrid, Cataluña and Castilla y León.

The Christmas Plan in Madrid is still a mystery. From the region they have always opted not to implement the perimeter closure, and this has happened in most of the last months except for the puentes and dates indicated. However, the region of Madrid has again become the territory with more cases of coronavirus, just as it was a month ago, after having stopped leading this sad ranking in the coming weeks.

For the time being, with the details that had been available so far, the meetings of six people are to be allowed, extending to ten on Christmas Eve, Christmas Day, New Year’s Eve, New Year’s Eve and Kings Day. In addition, the curfew is extended until 1:30 in the morning.

Cataluña is another community that worries about Christmas due to the accumulated incidence of coronavirus in the region. Following the de-escalation plan that began in Cataluña on the 23rd November, the perimeter closure of the region will be lifted for family and friends from the 23rd December until the 6th January, so they can move during the period of Christmas and most marked holidays.

In addition, the Christmas plan includes the possibility of extending to 10 people the number of those who meet on designated dates and extends to 1:30 in the morning the curfew on Christmas Eve and New Year’s Eve and until 23:00 on the eve of Kings Day.

In Castilla y León the Christmas plan is also affected by the coronavirus. Perimeter closures are imposed until Sunday, 10th January, although an exception is included: relatives may go and return from the region from the 23rd until the 26th December, from the 30th December until the 2nd January and from the 5th until the 6th January.

The other communities have also been positioning themselves little by little in recent days. The last to do so was the Valencian Community, which this Thursday announced a turn to its Christmas plan after the increase in cases of coronavirus in the last week, deciding to tighten the restrictions six days away from the holidays.