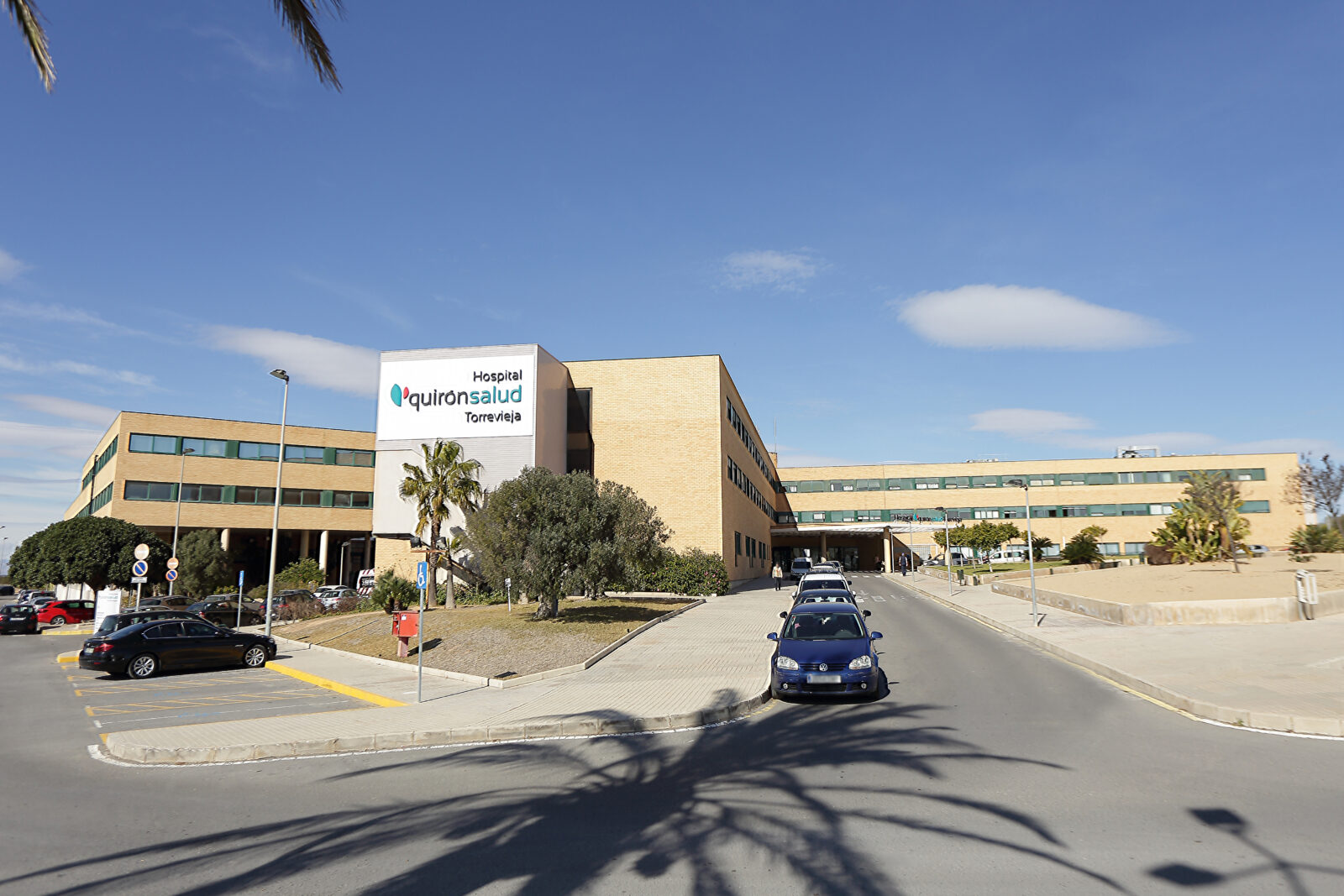 Hospital Quirónsalud Torrevieja is the only private hospital in the Valencia Community to have received the award for its general hospital management and in the Nervous System Area.

Valencia Community, December 16, 2020. Hospital Quirónsalud Torrevieja received the TOP 20 Hospital Award for “Global Hospital Management” granted to Regional and National Benchmark hospitals. This acknowledgment highlights the centre’s good practices in general hospital management and the excellence of its professionals. These processes have been evaluated using different quality and efficiency indicators.

Likewise, the centre received the award in the Nervous System Area category, singling out its Neurorehabilitation Unit as one of the best in the country.

TOP 20 Hospitals is the benchmark programme in the healthcare field in Spain, and is based on objective indicators, obtained from data that are routinely recorded through the Conjunto Mínimo Básico de Datos (CMBD, or Basic Minimum Data Set).

In addition, other Grupo Hospitalario Quirónsalud centres, including Hospital Universitario Fundación Jiménez Díaz, and Complejo Hospitalario Ruber Juan Bravo, also received the award during the 21 edition of the TOP 20 Awards granted this Tuesday by IQVIA Healthcare.

With over 20 years of history, TOP 20 Hospitals is one of the benchmark programs in the Spanish healthcare field, since it recognises good practices in the sector and, throughout the years, has achieved the participation of over 250 hospitals (public and private).

For this edition, the awards were announced during a virtual conference, due to the pandemic.