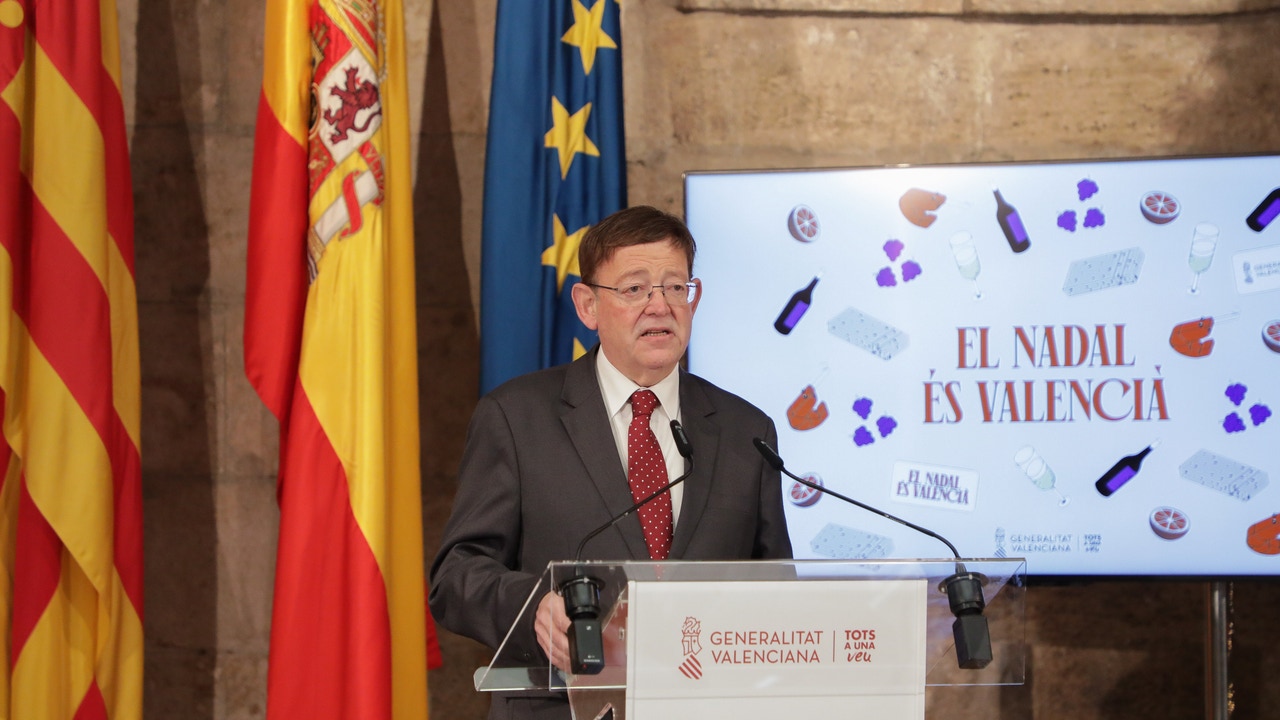 Tighter restrictions over the Christmas holidays have been announced by the Valencia regional government – including closing its borders from Monday (December 21) until January 15.

Rising levels of Covid-19 have prompted even tighter restrictions for the festive season, including new curfew hours and the number of people who can meet.

The shutters come down on the region’s borders as part of the move – people will not be permitted to enter or leave to visit family and friends unless they are residents of Valencia.

Ximo Puig, the regional president, announced the move to ‘shield’ the area from the growing contagion across Spain.

He said no social gathering could be more than six people, both in public or private, ‘with no exceptions for Christmas’ and further, groups should be from no more than two households.

The curfew hours at night have also been strengthened. These will now run from 23.00 until 06.00. At present there are two exceptions; on Christmas Eve and New Year’s Eve, which remain at midnight (24.00).

And Sr Puig warned that skipping the new rules risked harming the rest of the population by spreading the virus. “It is painful to have to have stricter restrictions at Christmas, but it is prudent and responsible to do so.”