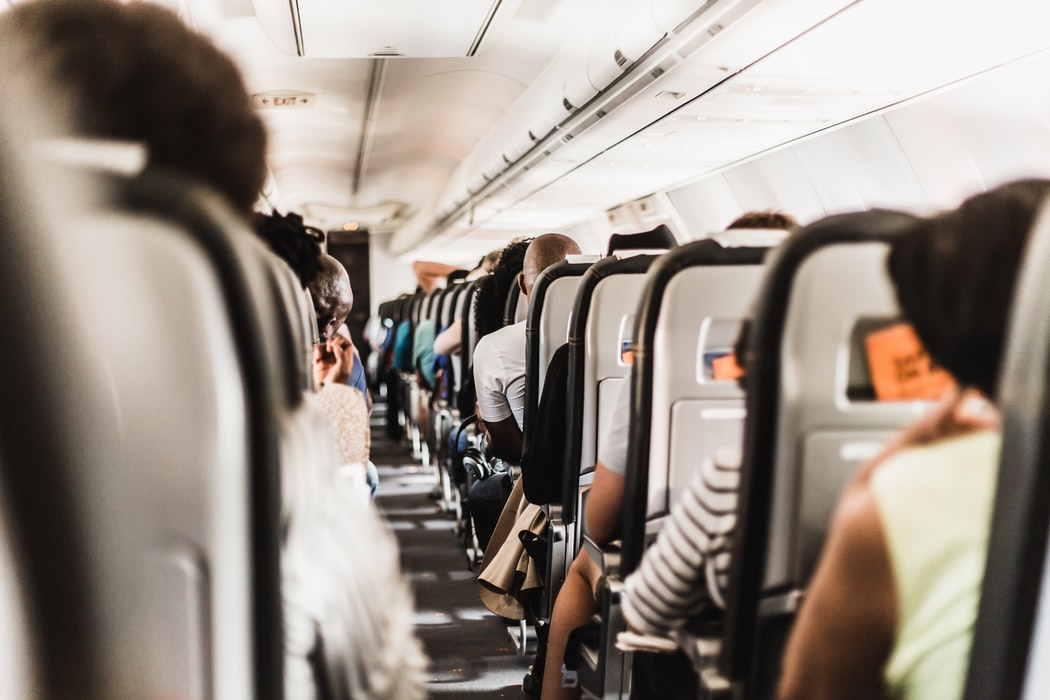 SPAIN is strengthening controls for people arriving from the UK over fears of a mutant strain of Covid-19 but has not outlawed travel.

Several countries – including Germany, Italy, France and the Netherlands – have banned travellers from Britain but the Spanish government wants a coordinated European Union response to the new threat – said to be 70% more contagious than existing coronavirus.

However, the authorities in Madrid said Covid security at both airports and ports would be strengthened to ensure all arrivals from the UK have evidence of a negative coronavirus test.

“We have chosen to support coordinated measures. It would be good for there to be a coordinated response at a European level,” said Spanish Health Minister Salvador Illa.

He said there was no evidence the new strain was already present in Spain but accepted it did not mean “it is not here”. The minister reassured people that vaccines would be ‘effective’ against the new mutant.

The European Centre for Disease Prevention and Control said the new strain had “emerged at a time of year when there is, traditionally, increased family and social mixing” but said so far there was no evidence it increased the severity of infections.

Scientists have warned Spain must quickly discover whether the new strain of coronavirus is already present in areas where there are traditionally more British people. These include the Costa Blanca, Costa del Sol, the Canary Islands, Valencia and the Balearic Islands.