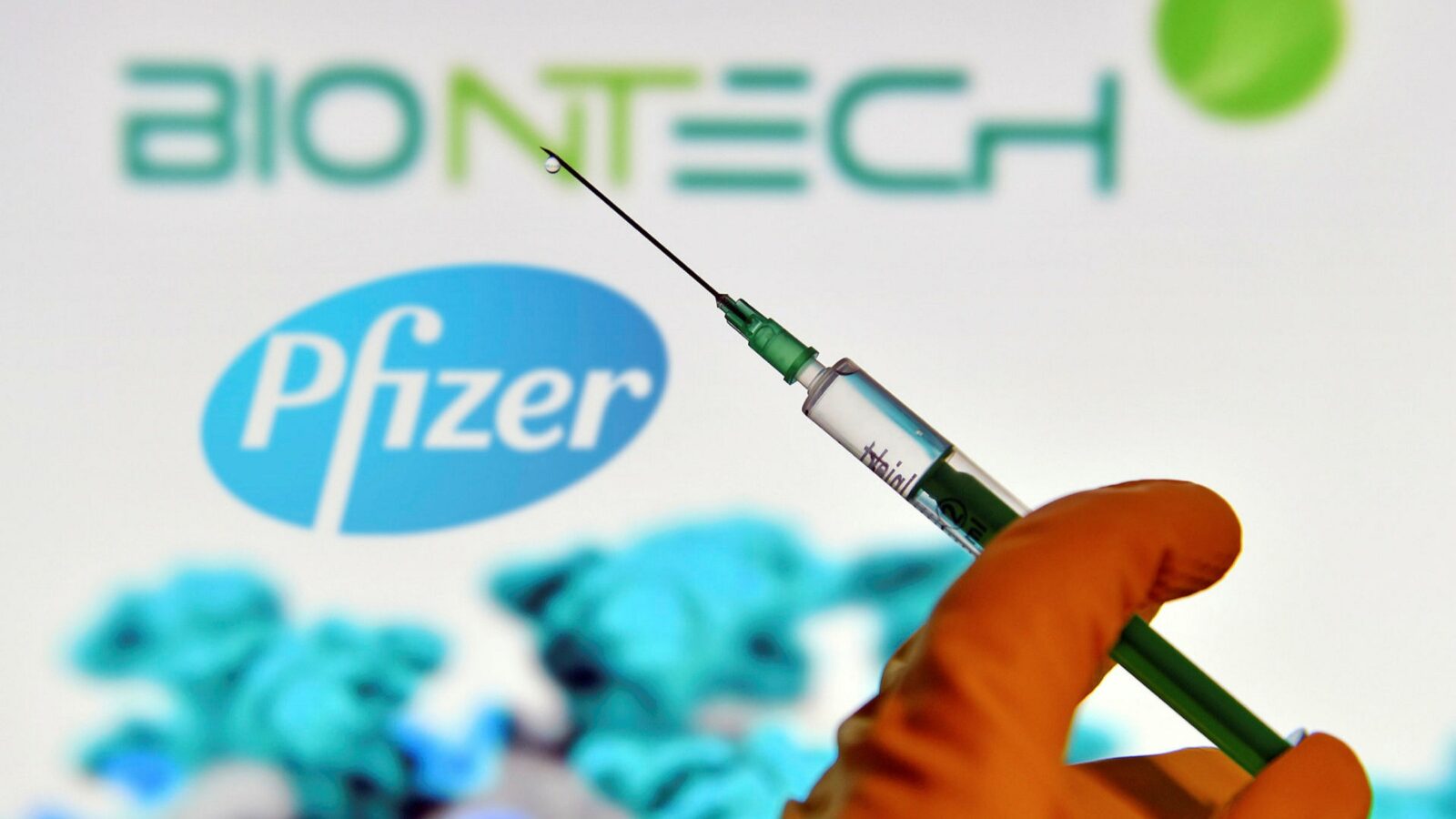 COVID-19 vaccinations will begin across Spain as soon as medicine regulators give the green light – the all clear for the BioNTech-Pfizer expected this week.

The European Commission expects the immunisation programme to begin from December 27 after the European Medicines Agency gives the go ahead – the jab has already started being given in the United Kingdom, the first 130,000 receiving the first dose in the first seven days.

In Spain the primary healthcare service will be in charge of administering the vaccine. It will be voluntary and free of charge and available across all regions from the start.

And health minister Salvador Illa has said the specific calendar for universal inoculation depended on a timetable set by both manufacturers, scientists and regulators as more vaccines came online.

The country will receive 140 million doses – enough for 80 million people and roughly twice the population – the first group to be immunised includes care home staff and residents, frontline health workers and high-risk groups.

Sr Illa said the jab’s arrival was ‘the beginning of the end, not the end’ and restrictions would remain in place until the programme of vaccination allowed easing of measures.

However, the politician said: “Spain has all its capacities ready so that as soon as the doses arrive, we can immunise the population with all the necessary guarantees – there are does to spare for everyone and there will be more than enough; and each autonomous regional authority will have its own vaccine.”

He predicted if all went to plan, between 15 and 20 million residents would be vaccinated by May or June and the country would be ‘in a very different position with respect to controlling the virus.”