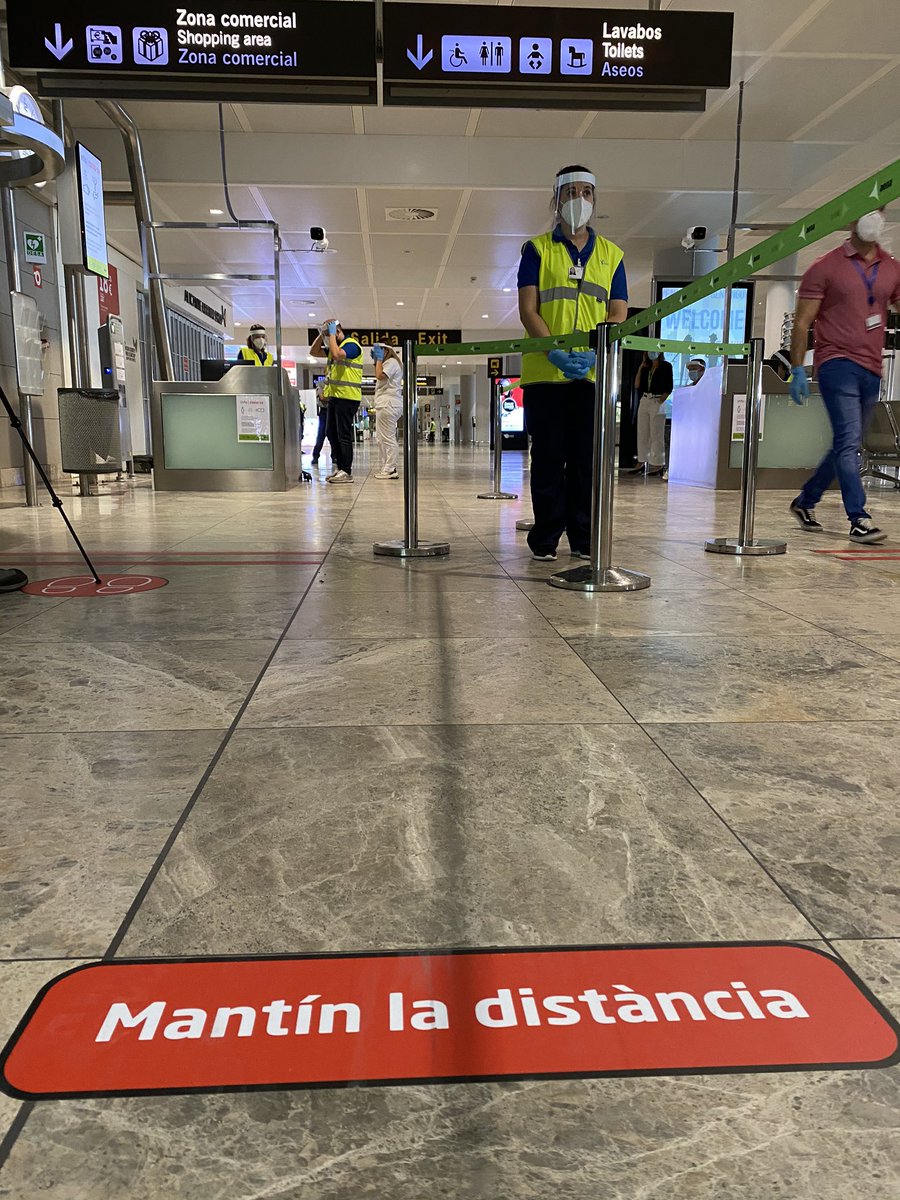 Spain has decided to suspend flights arriving from the United Kingdom from Tuesday 22nd Dec, apart from those carrying passengers who either have Spanish nationality or are resident here.

The measure, which has also been adopted by Portugal, has been taken after a new, more contagious strain of the coronavirus was identified in London and parts of the south of England, prompting stricter lockdown measures in parts of the country.

As many as 23 European countries had already opted to suspend flights between their airports and the UK in a bid to prevent the new mutation of the virus from reaching their territories. The Spanish government, however, had said yesterday that it would await a decision from the EU on a joint approach to travelers arriving from Britain before taking action