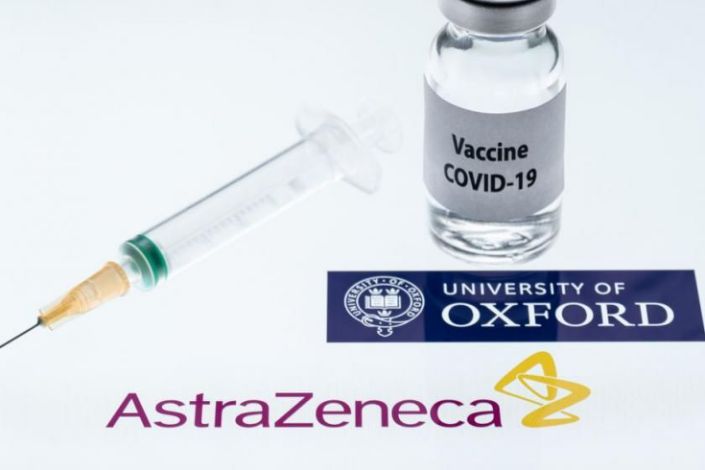 THE second vaccine to fight the Covid-19 pandemic has won approval in the UK and the first doses are scheduled to be given on Monday.

Prime Minister Boris Johnson said the development of the vaccine was a ‘triumph’ – Britain had 100 million doses on order, enough to treat 50 million people.

This will cover the whole of the UK population when combined with the existing Pfizer-BioNTech shot.

Britain was the first country in the world to utilise the Pfizer jab; Spain began its immunisation project using the shot for the first time on December 27 after it won European Union approval.

The Spanish government has ordered a total of 140 million doses of six different Covid vaccines including the Oxford-AstraZeneca immunisation which is up to 90% effective.

EU medicines regulators will also have to give the vaccine the green light, but it is seen as a game changer as it can be easily stored unlike the Pfizer injection, which must be kept at minus 70 degrees Centigrade.