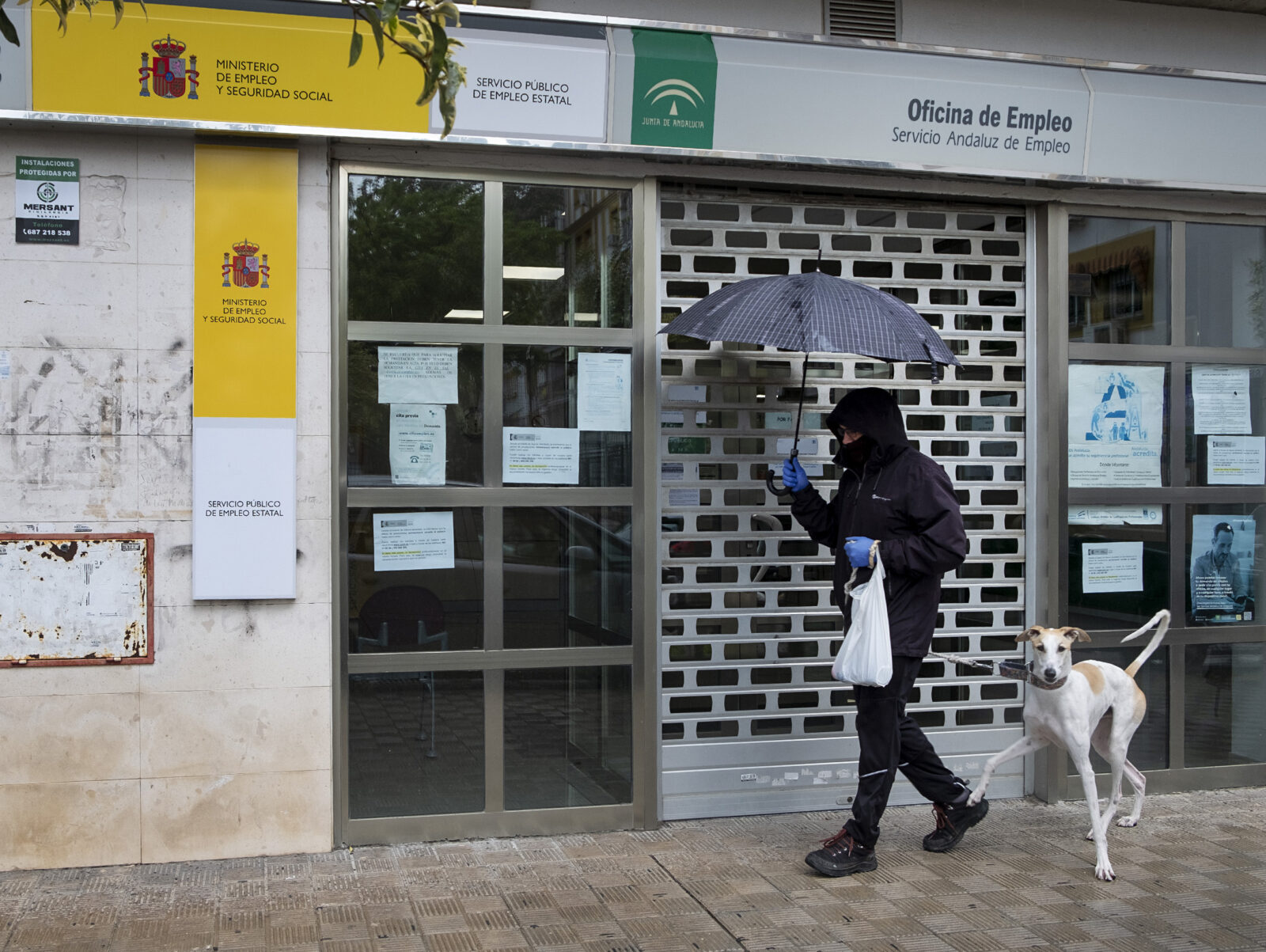 THE number of Spanish people registered as unemployed leapt to nearly four million in December as the effect of the coronavirus pandemic continued to bite.

The year ended on a four-year high for the jobless as the health emergency hit vital sectors such as hospitality and tourism.

And the official government figures put the number out of work at 3.89 million – a 22% year on year rise – which excluded another 755,000 people on the state-supported furlough scheme.

The Spanish economy fell victim to the global financial crisis when unemployment peaked at 27% but the December figures have continued to fall since 2013 – by the end of 2020 was 16% according to government minister Joaquin Perez Ray, up from 13.8% at the end of the previous year.

The secretary of state for employment described the situation as ‘bad’ but said the data was ‘full of anomalies’.

He predicted that across 2021, the situation would return to ‘numbers similar to what we had before the pandemic’ – provided the global covid-19 situation did not get worse.