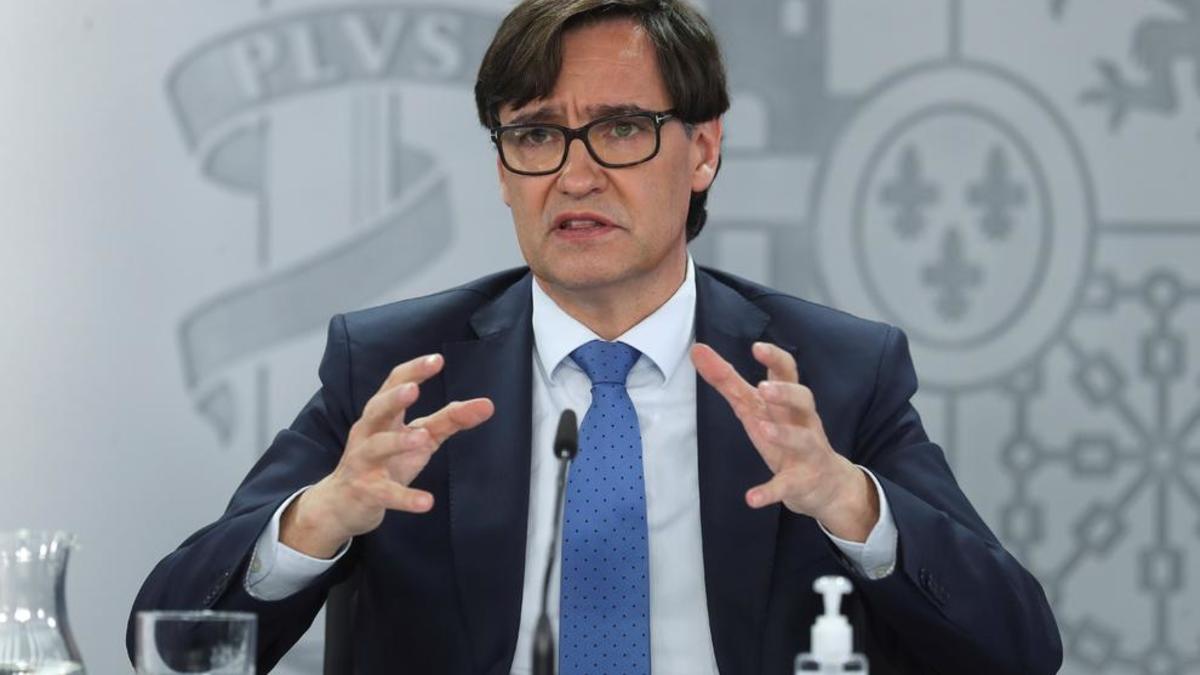 MINISTER of Health Salvador Illa said today (Thursday) that the Spanish
government would not order a new nationwide lockdown despite rising Covid-19 infections.

He said the regional governments already had a ‘sufficient range of measures’ to combat the pandemic – including closing their own borders or even sealing off individual areas to all but essential traffic.

And he said Madrid did not consider giving regional governments the power to lock up its residents was needed. ‘It is not in our mind’.

Illa admitted the current situation caused ‘a lot of concern’ but the ‘artillery’ available to independent authorities would slow down the contagion as Spain began to receive doses of vaccine.