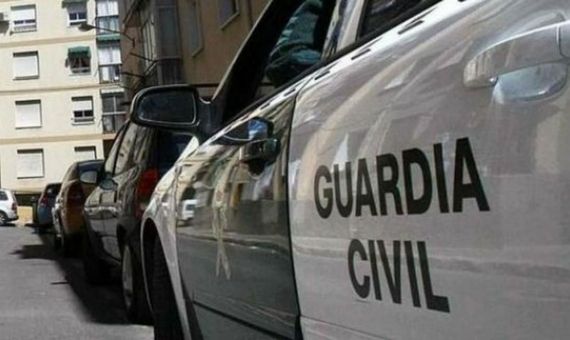 SPANISH police have arrested 11 people and seized a record number of pills in the country’s biggest ever haul of synthetic drugs.

The haul included a record number of ecstasy tablets, 76kg of amphetamines, 39.5kg of crystal meth, and a mammoth 217 litres of liquid amphetamine which would have produced another 740kg of speed.

In a joint operation between the Guardia Civil and National Police in Barcelona, officers also impounded nearly 400kg of hashish and marijuana which would have been exported to The Netherlands where it would be sold – the profits reinvested to buy more chemicals to supply two illegal laboratories in the Catalonian capital.

Spain is considered one of the main drug gateways to Europe, but seizures of synthetic narcotics are uncommon – normally traffickers deal in marijuana and cocaine.

Police said the bust was “the biggest ever seizure of synthetic drugs” in Spain and they had broken up “the main international criminal organisation behind the production and supply of most of the synthetic drugs in Spain”.

Those arrested included the Dutch ‘Mr Big’ and gang members from Spain, The Netherlands, Romania, Colombia and Italy.

And the gang used bases in Barcelona, the southern city of Malaga and the island of Ibiza, all of which are known for having a vibrant nightlife and many dance clubs.