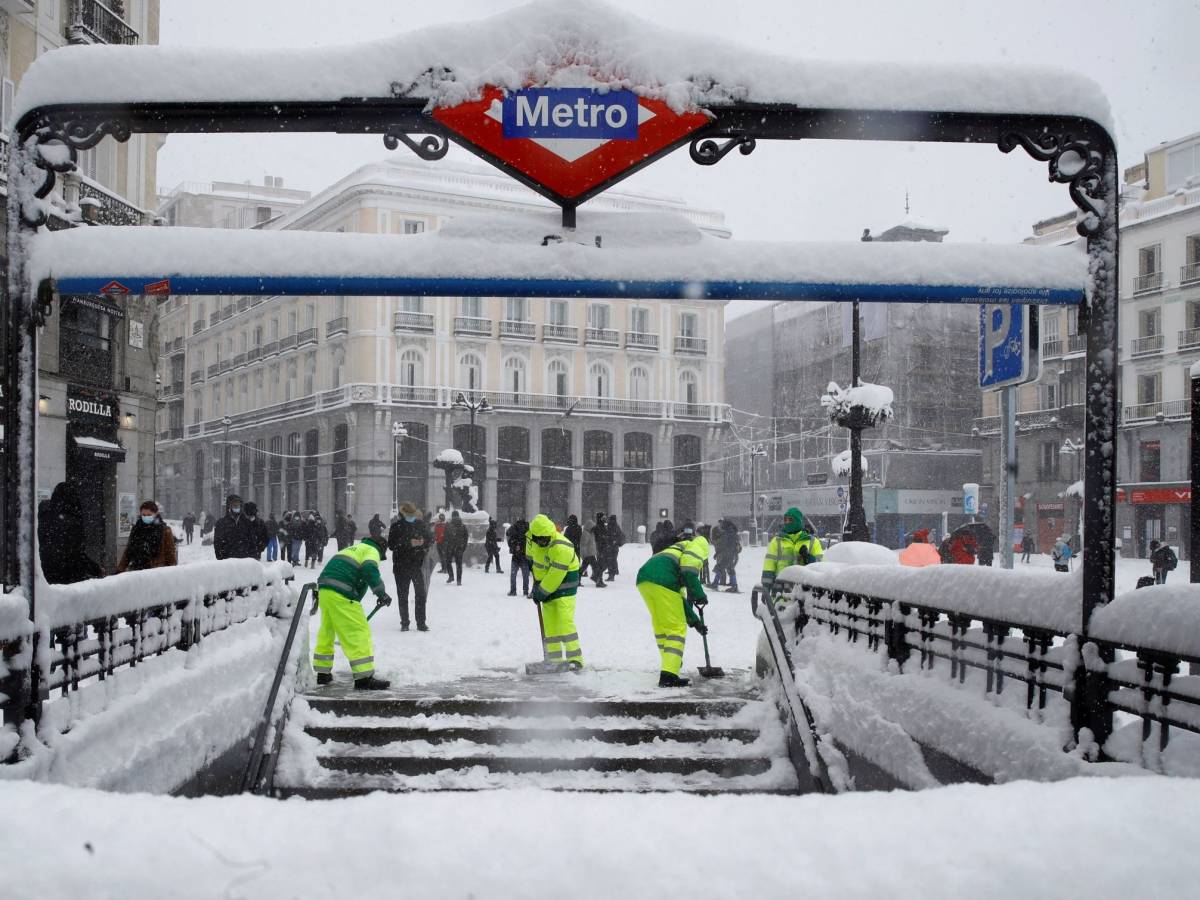 Low temperatures have turned snow into ice in the Community of Madrid. In just one day there were 50 fractures per hour due to falls, most of them are young people.

After the intense snowfall, there is no calm. After the passage of Filomena through the Community of Madrid, low temperatures have turned snow into ice, causing multiple falls, especially in young people. In just one day, the region accumulated more than 2,000 slips due to frost.

New record in hospital care for fractures in the capital. The cold wave that hits Spain, added to the intense snowfall of days before by the passage of Filomena, has caused the snow to turn into ice. An added risk for all those who decide to go out for a walk.

During the day on Tuesday, this mixture of snow and ice has caused more than 2,000 falls to the ground and, consequently, fractures in some part of the body, especially arms and wrists.

The total number of accidents sums up an average of 50 fractures per hour, at a time when the health collapse is becoming increasingly evident due to the resurgence of coronavirus infections in the Community of Madrid.

Health workers have warned of the considerable increase in trauma care, while the emergency department is saturated. For this reason, they recommend avoiding leaving the house except for essential causes.

In addition, they add that most of those affected by slipping on ice are young. Faced with the danger of snow and frost, many older people choose to stay at home, avoiding adding victims to what appears to be a new record of fractures in the community.