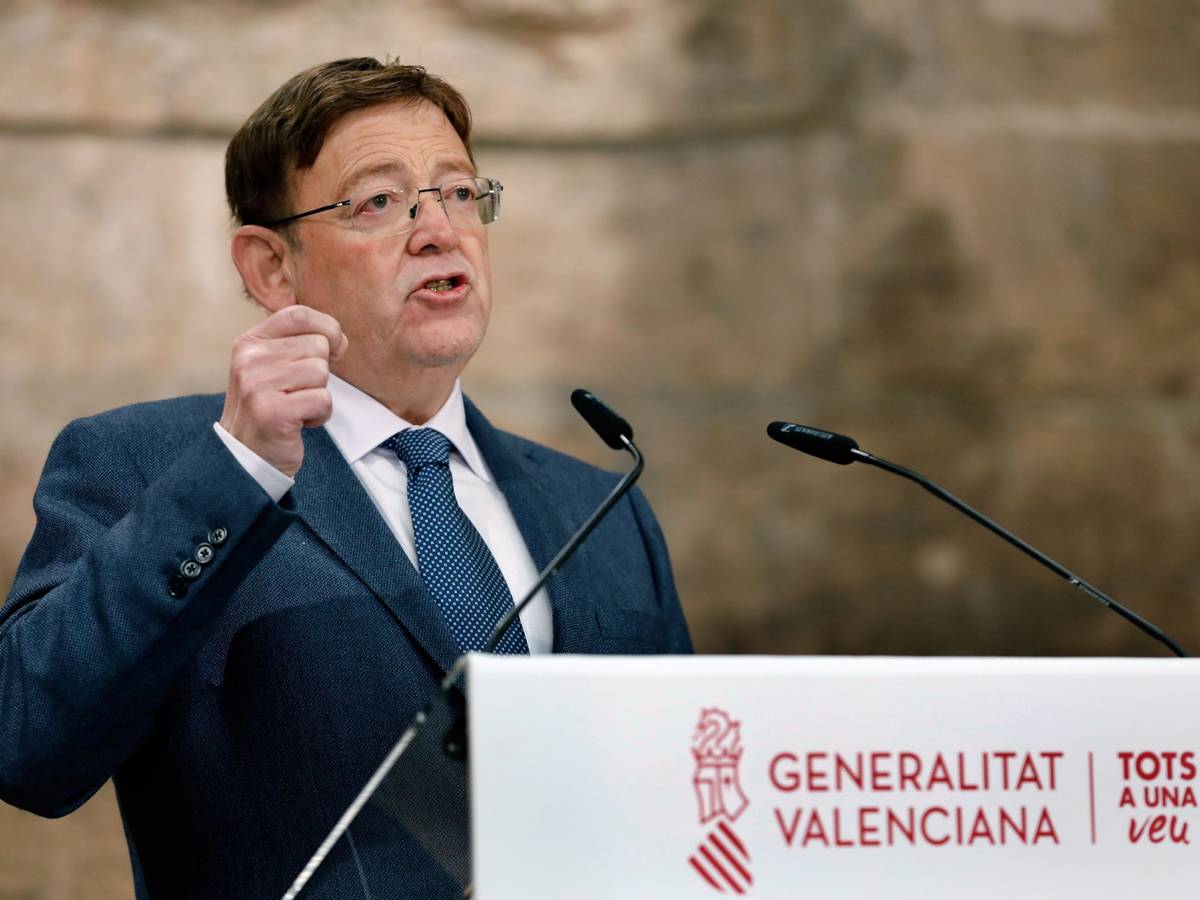 AN aid package worth €120 million for the economic sectors hit worst by the Covid-19 pandemic was announced by Valencia’s president Ximo Puig this afternoon.

The Cooperation Fund will be managed by town halls and aimed at the ‘most affected’ areas of the region, including the hospitality sector, leisure industry, and travel and tourism.

The Valencia government will bear half the cost of the fund, its three provincial governments 30% and municipalities 20%.

Mr Puig announced the move after meeting with representatives of the Valencia, Castellon and Alicante provincial authorities and officials of the Valencian federation of municipalities and provinces.

The package is aimed at boosting economic recovery through the region and the president stressed his government “will ensure no viable company has to close”.