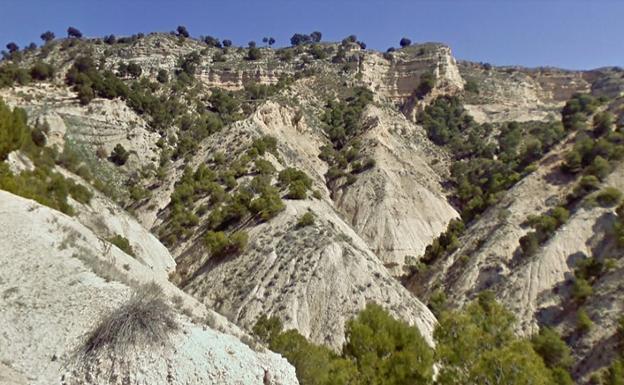 THE mountain rescue team of the Guardia Civil in Andalusia has recovered the body of an elderly man buried in a cave house when it collapsed.

Emergency services were immediately alerted to the incident, but an investigation was not possible for 24 hours because of the ‘instability’ of the rock and the depth the resident was feared trapped.

The mountain rescue team were later allowed inside to investigate and recovere the lifeless body from the home in the town of Los Laneros.