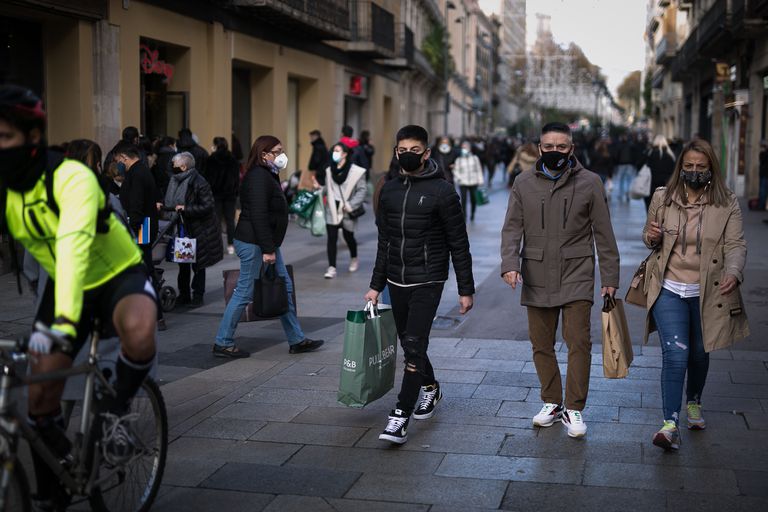 THE upward curve of the coronavirus pandemic in Spain is linked to a short period of transmission over the Christmas holiday period, according health chiefs in Madrid.

But despite the rising number of cases across the country, the pressure on hospitals and the appeals of some regional governments, Madrid has ruled out another national lockdown for the moment.

Fernando Simón, director of the government’s Coordination Centre for Health Alerts, said the upward trend in infections was “associated with a very short period of transmission, of a week at the end of the year.”

The scientist also played down the mutant strain of Covid-19 first identified in the UK for the effect; saying the rise in cases was down to increased social interaction over the festive period.

“It’s not that there has been greater transmissibility, but more people passing it on.

We all know why. Whether we want it to be or not, we are all aware that at
Christmas, people were having a better time than they should have done; we could have proposed anything – but we knew this was going to happen,” said Simón.

He believes the extra health restrictions imposed after the holiday will begin to take effect but warned stress on hospitals and intensive care units would continue in the short term.

And he believes the curbs will begin to bite. “The option of confinement is there, but the level of transmission we have and the specific characteristics of this third wave, it doesn’t seem necessary now.”