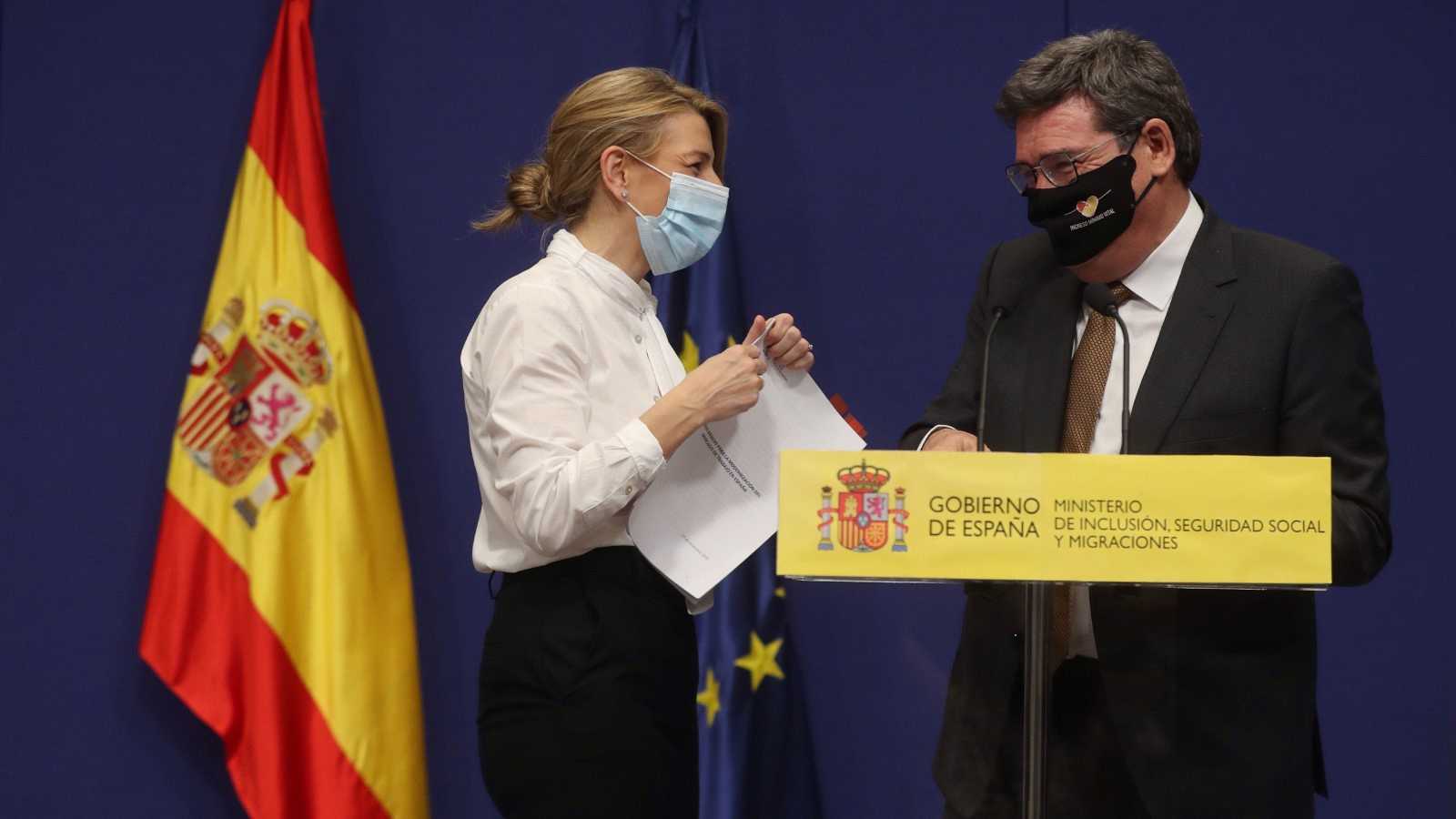 The Government maintains the ban on firing for six months, which was the most difficult during the negotiation. In addition, no new administrative authorizations are required.

There is already an agreement to extend the ERTE until the 31st May. The Minister of Labour and Social Economy, Yolanda Díaz, and the Minister of Inclusion, Social Security and Migration, José Luis Escrivá, have presented the agreement after the directives of the unions and the employers have given their approval.

The same conditions remain, including the ban on firing for six months, which was the biggest stumbling block in the negotiation. The agreement also simplifies procedures by eliminating the need for new administrative authorisations. There are currently more than 700,000 workers covered by this formula.

In addition, the exemption of quota for companies that was approved in September, with exemptions of up to 100%, is maintained, and three new activities are included in the list of “ultraprotected” sectors that are campsites and caravans, the hire of navigation equipment and physical maintenance activities.