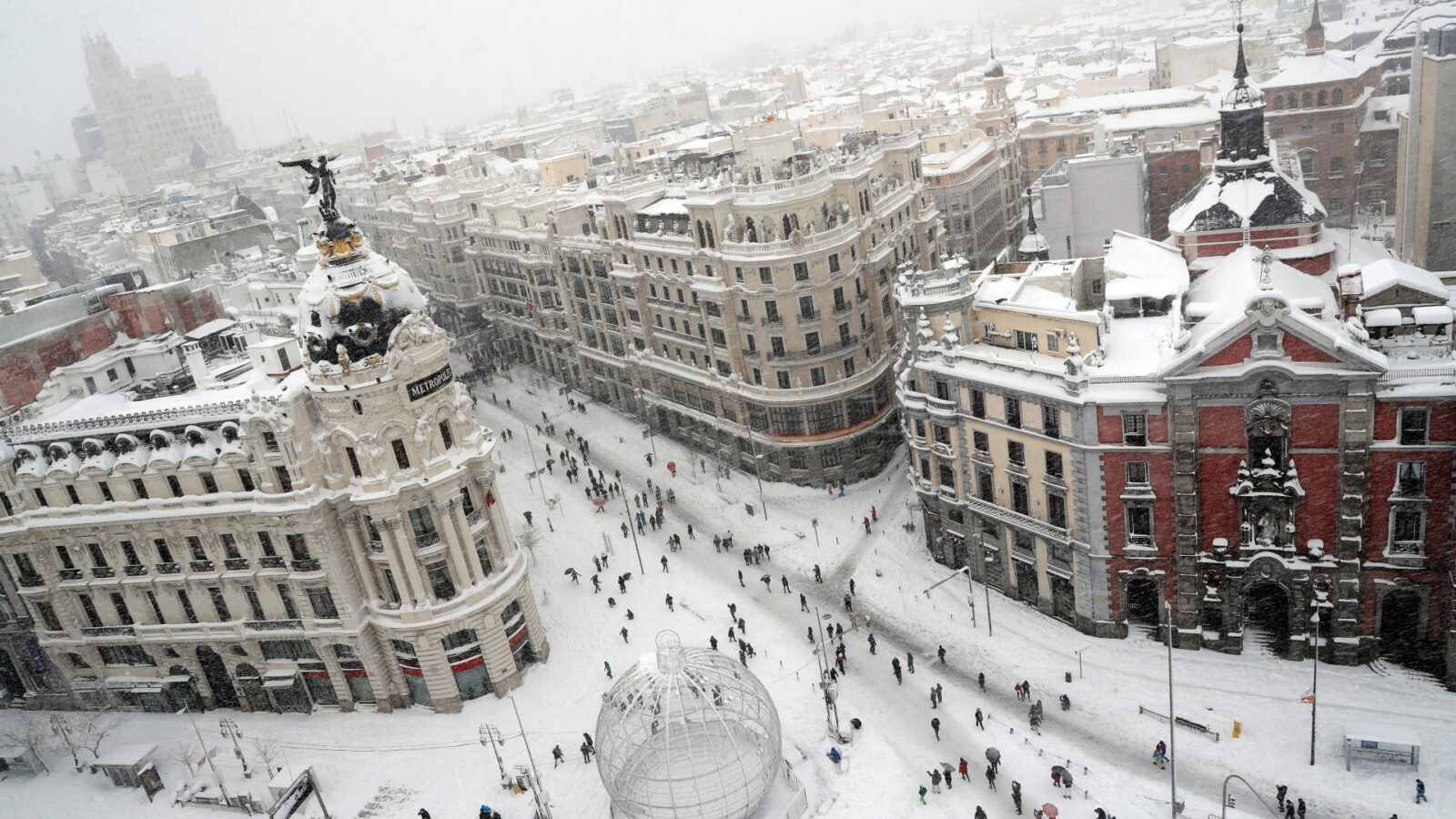 MADRID and Castilla-La Mancha have been declared a ‘disaster zone’ by the
Spanish government in the aftermath of Storm Filomena which brough extreme weather and record low temperatures.

The move allows vital aid to be given to the areas hit by snowstorms and prompted a mammoth clean-up operation – the capital mobilised an army of 4,000 people, used 1.4 million of salt and more than 270,000 litres of brine to open its streets according to the city’s mayor.

The storm was estimated to have cost Madrid at least €1.4 billion in damage as it shivered – fallen trees and snow blocked roads and damaged transport
infrastructure. Public transport is now up and running again.

Further bad weather is forecast for the region and authorities fear flooding and further chaos.