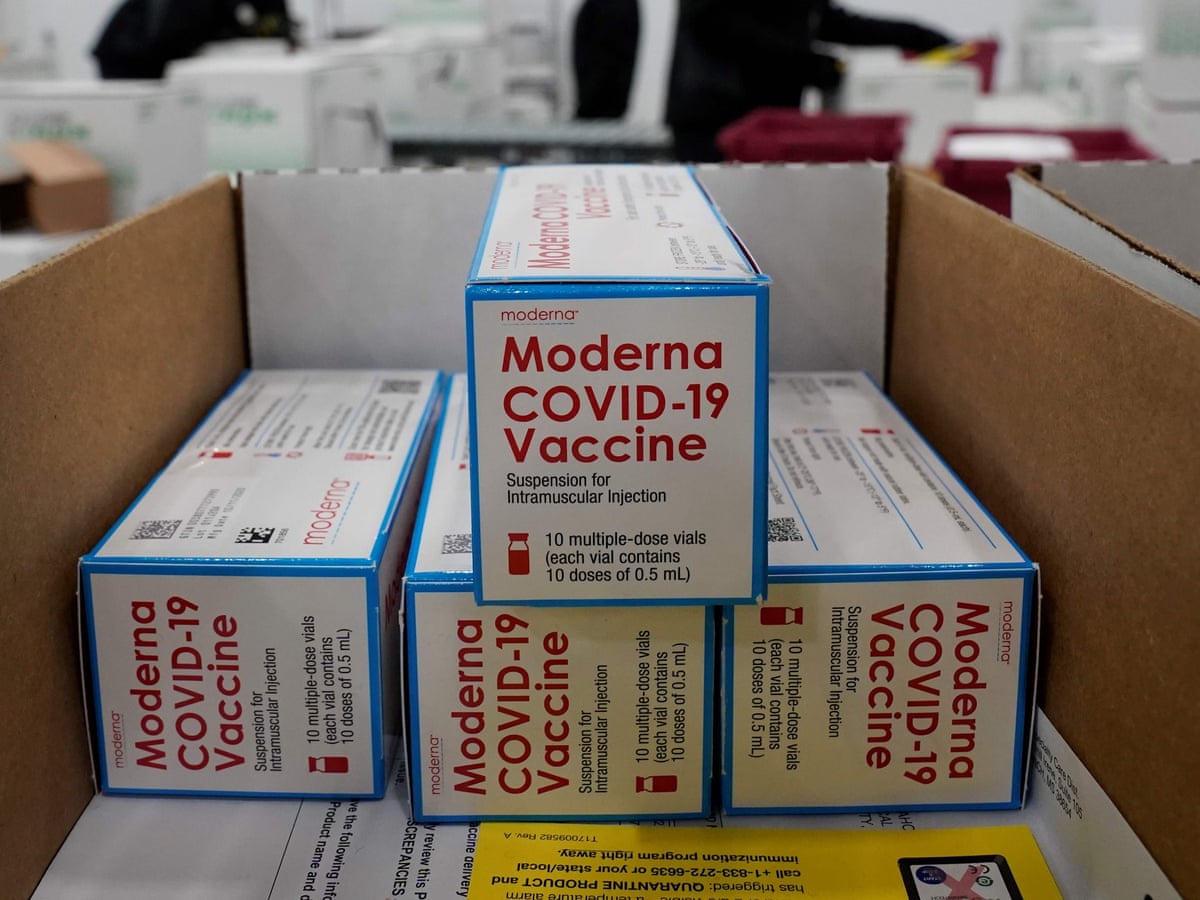 SPAIN has launched a second round of vaccinations to residents of nursing homes as the country battles a third wave of Covid-19 infections.

Health chiefs aim to avoid the tragic toll of the first wave of the pandemic which is believed to have killed some 20,000 in residential homes between March and May last year.

And 96-year-old Araceli Hidalgo Sanchez, the first person in Spain to receive the first dose of the Pfizer-BioNTech vaccine, said she was delighted to get a second jab and encouraged others to do the same.

More than anything, the Guadalajara resident wants to see her family, adding: “I haven’t done that since the bug got here.”

New infections have soared following the Christmas holidays. Nearly 84,300 new cases were reported on Monday, a record rise over the two days since Friday that brought the country’s cumulative total to 2,336,451.

Despite rising infections, the Health Ministry has continually ruled out a return to a nationwide lockdown despite calls from regional administrations for tougher measures – calls from some regional authorities for a 20.00 curfew will be discussed today (Wednesday).